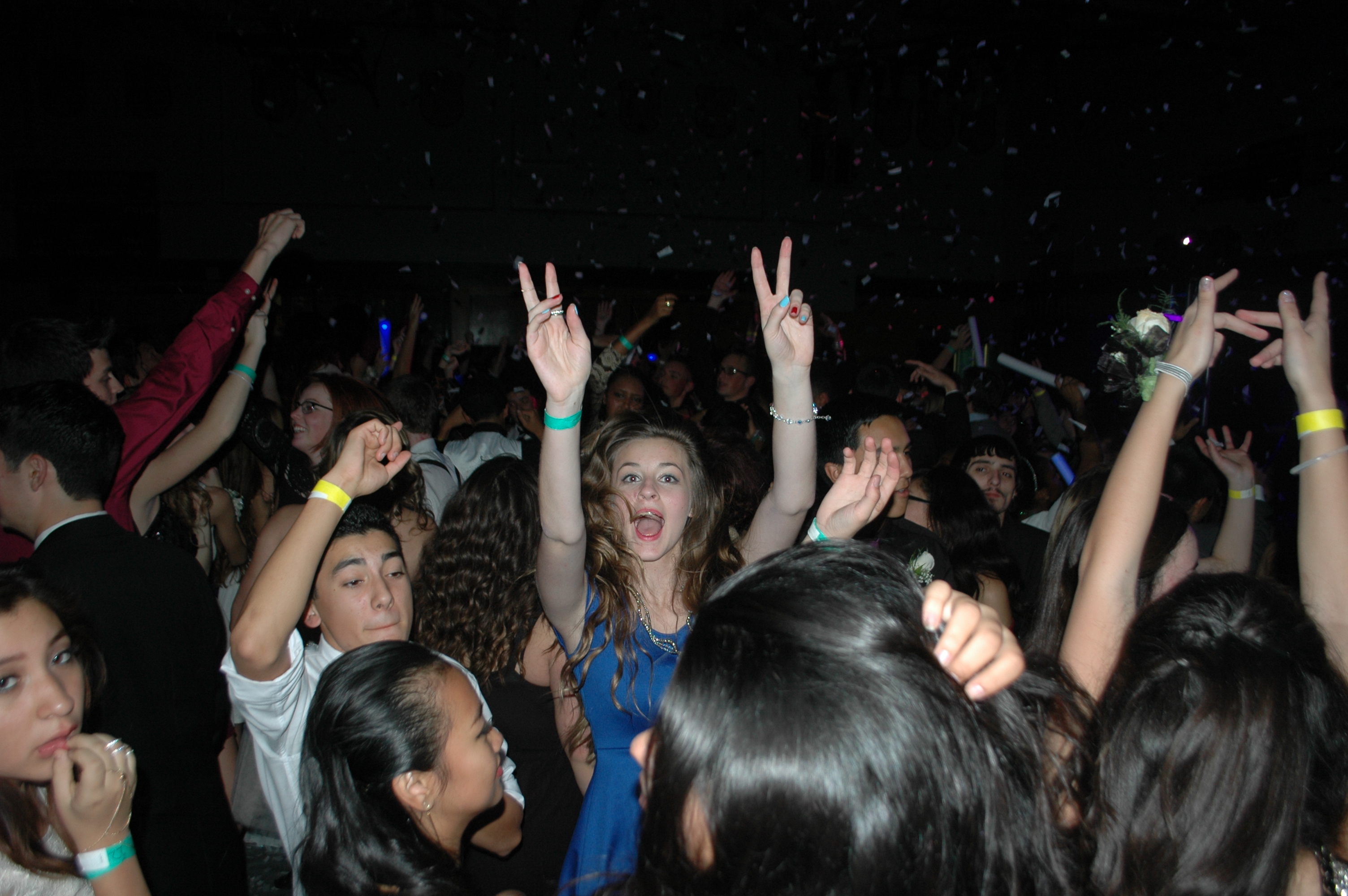 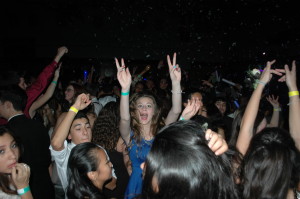 The thin line between appropriate and inappropriate dancing that takes place at school events has been an issue for many years. Although there have been many attempts, nothing seems to change student behavior.

Over the years, administration has tried to find consequences or rules that could actually make a difference. Some rules that have been proposed in the past include a required talk between students with a member of administration, or removal from the dance.

These ideas may seem harsh, but it was pretty much the only thing left to try after others were proven ineffective. Neither of those ideas were ever put into effect, but a wristband system was.

In the past, administration have had to take extreme measures such as keeping the lights on during the dance, strictly because it was the only way to prevent anything inappropriate from taking place.

This year, many are hoping to prevent such extreme measures from taking place. “I wish people could just control themselves, you can dance without being all over each other and when they can’t it ruins the fun for everyone else,” said sophomore Alexis O’Gorman.

Students in leadership have been working on coming up with new ways to make sure this is no longer an issue, and have decided to bring back the wristband system.

With putting this system back into place, then comes the issue of finding out how effective it is. If it works well at Winter Ball, it could also be put into place for Junior Prom and Senior Ball.