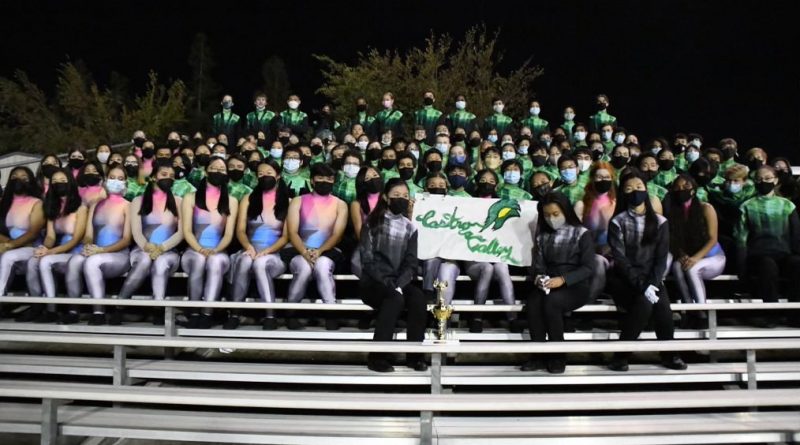 The CVHS Marching Band managed to take third place in the competition at Independence High School on Nov. 6.

The marching band has not achieved such a triumph for several competitions.

For this competition, the marching band performed for the judges, “Mandala We are Connected.”

The marching band has put in a lot of time and effort into practices, at about 11 hours a week. Percussionists and color guard had around 14 to 15 hours of practice a week.

The last competition took place on Nov. 13 at the James Logan Invitational Band Tournament, with the marching band scoring sixth with 83.05 points out of 100, the Trojans’ highest score ever. Judges scored based on various components, including overall sound.

Marching band is about working as a team with the focus on the overall output.

As competition season has been drawn to a close for the year, some have begun to miss the frequent performances.

“I’m really going to miss it as this is my last year,” said second-year percussionist and senior Adam Roura.