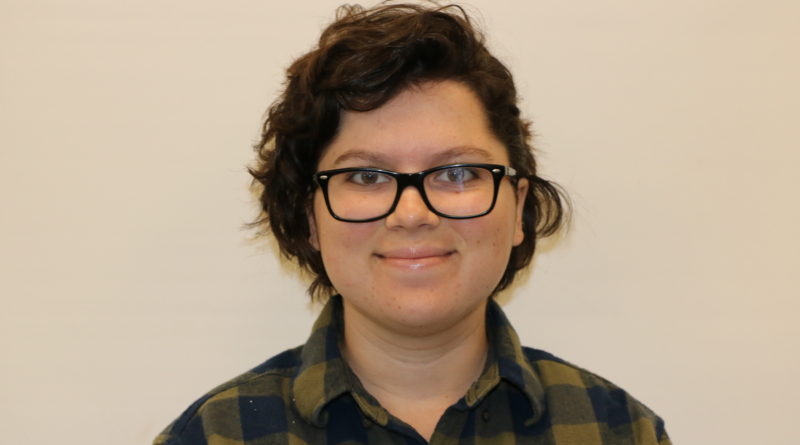 With a week left before competition and their conductor absent, the advanced A Capella soprano and alto singers had to prepare for competition on their own. It wasn’t just any competition but Women’s Golden State, the top Northern California choral competition for soprano alto choirs known for being extremely competitive.

The choir performed three songs, “Agimus Tibi Gratias,” “Suffer No Grief,” and “I have a Voice.” For the week leading up to the performance, conductor and teacher Laryssa Sadoway was out sick with the flu. She was only able to come in Friday, the day of the competition, to review all their work. Largely, they were on their own.

“This is a really nerve wracking thing to do, preping every single day when you don’t have your leader there,” Sadoway said. “So the students really had to take ownership of their work and had to be very prepared.”

“It was extremely intense. We really were worried that we wouldn’t be prepared,” said junior Emma Koslosky. “It was just a lot of running things and just praying that Sadoway would be back in time.”

The choir bused to the competition and was first to perform. That meant that the singers were able to watch all the other choirs, but also had to wait the longest time to perform.

During the awards ceremony, the judges announced that CVHS Advanced Acapella SA choir won third place, beating the fourth place winners by only one point. This was the best the choir has ever done in this competition and the first time the group has ever earned a trophy.

“It ends up being a really wonderful motivational tool for the students,” Sadoway continued. “I think the students grew together and bonded as a team helping this work.”