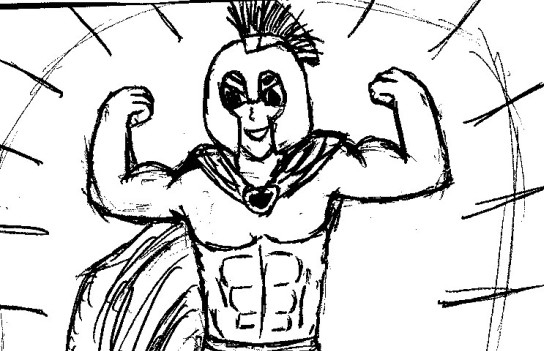 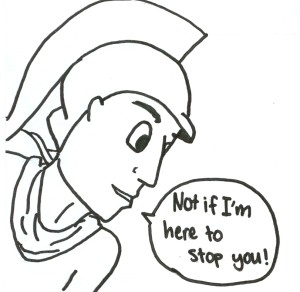 Castro Valley High School’s beloved new superhero has been recruited into the world’s greatest superhero team. And no, it’s not the Justice League, nor the X-Men. Olympian Man has joined The Avengers, just in time for the team’s new movie.

“I’m so excited finally all of my hard work has paid off,” said Olympian Man.

He was recruited after the team saw him fighting his arch enemy, Bishop the Dragon.

“The human has great strength not even the greatest warriors of Asgard posses,” said Thor.

Some heroes are a bit jealous of Olympian Man’s new placement on the team. One hero who is upset is Spiderman. 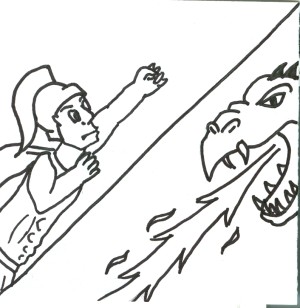 “I have five movies made about me and I still haven’t seen a contract for the Avengers,” said the web slinger. “This guy fights one dragon and gets a spot! Why?”

Students and teachers of CVHS are excited for our hero and can’t wait to see him fight alongside the Avengers and defeat the evil Ultron.

The Justice League better watch out, because there’s a new hero in town and his name is Olympian Man!