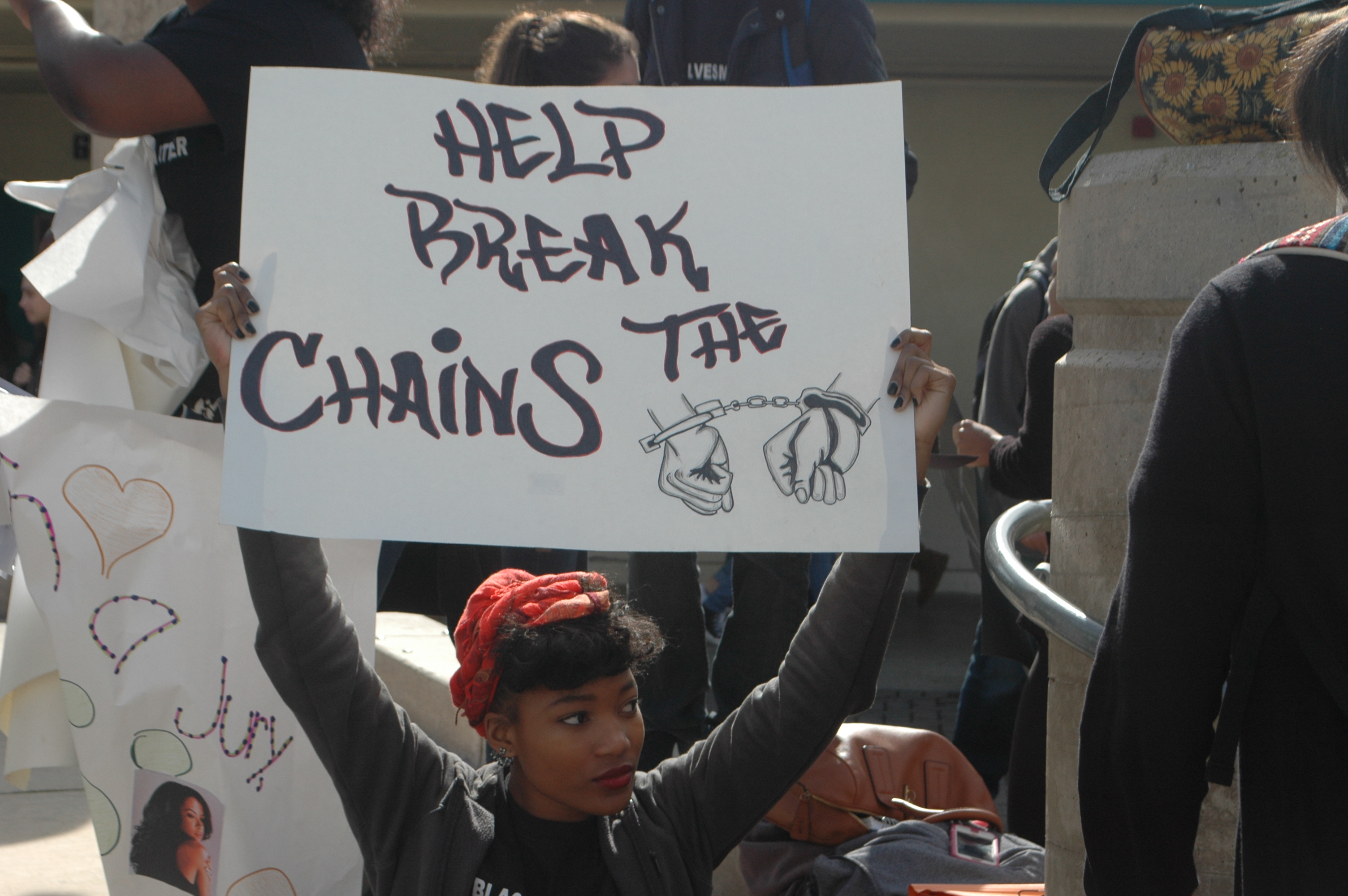 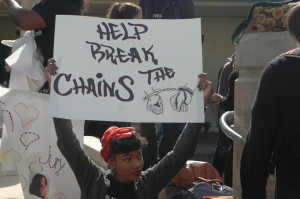 “Shame…Shame…” was heard by all as the Black Student Union (BSU) read out the names of black men and women whose lives were lost to violence during the first BSU Die In rally.

On Tuesday, Feb. 10, the BSU organized a rally in the courtyard to bring awareness to the topic of racial injustice and let students know that black lives do matter.

The steps of the outdoor stage were lined with students holding signs and posters that told the stories of some of the victims of police brutality. Students, teachers and administration gathered in the center of the courtyard holding up signs that said that black lives mattered to them. Prayers, poems and speeches were recited to show the unity of CVHS on the topic of racial injustice. 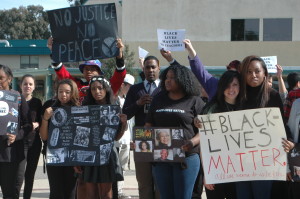 “If this rally touched just one person, then I feel like it was all worth it because spreading awareness was our goal,” said club president Averi Hutchins.

Senior Ross Collier delivered a moving poem that he wrote. “One day I pray that all my brothers and sisters see the kings and queens in themselves, and strive to be more,” he said. Many students who were in attendance sat in silence listening to the words he spoke from a place of passion.

“I hope that next year the students will be just as passionate or even more and have an even better turn out because this is a subject that everyone should be concerned with,” said Assistant Principal J.C. Farr.

The Black Student Union plans to continue this movement by creating more events to bring more attention to the cause, and hopefully become even more successful.