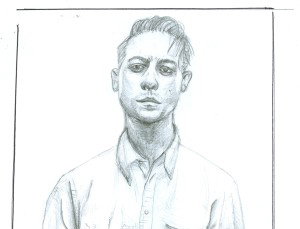 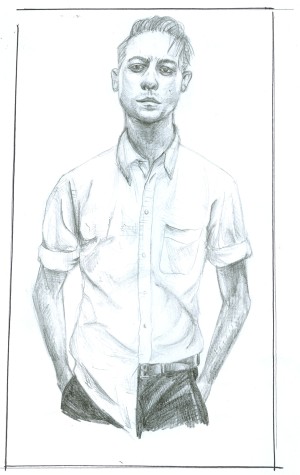 Released less than a year ago, These Things Happen, G-Eazy’s third album, is an angsty, well-versed, and diverse 14 track-filled rap album with a lot more to offer than you’d imagine. While his songs focus on stereotypical rap themes such as money, success, and women, G-Eazy’s ability to craft tunes that balance featured artists, good beats, and memorable lyrics brings the whole album together, while creating pearls of each individual song.

Now before I talk more about his songs, let’s discuss G-Eazy a little bit: he’s like that hot bad boy you always see around school who is too cool to not be popular online somewhere. He gels his hair back and wears all black. He smokes weed openly, signs girls butts, and grew up in Oakland. If that’s not claim to fame enough, what is? In a lot of ways, G-Eazy is a smokin’ hot James Dean of rap.

If looks and persona aren’t enough to enthrall you, however, his actual music might. Tracks like “Downtown Love” and “Shoot Me Down” fully personify unrequited lust, surrounded by influences such as drugs and alcohol that quintessential moody teens can relate to. He tells of hook ups, lost girls, and millennials in ways other rap artists can’t.

If angst isn’t your thing though, his other tracks such as “I Mean It” and “Lotta That” fully get you pumped, blasting the bass and listening to verses such as “Listen I’m telling you, it’s my world, I does what I wish to/ If you’re mad well too bad sounds like a personal issue.”

Through his mix of quintessential rap and fantastic choruses, G-Eazy’s album truly stands out as a career-launching album.