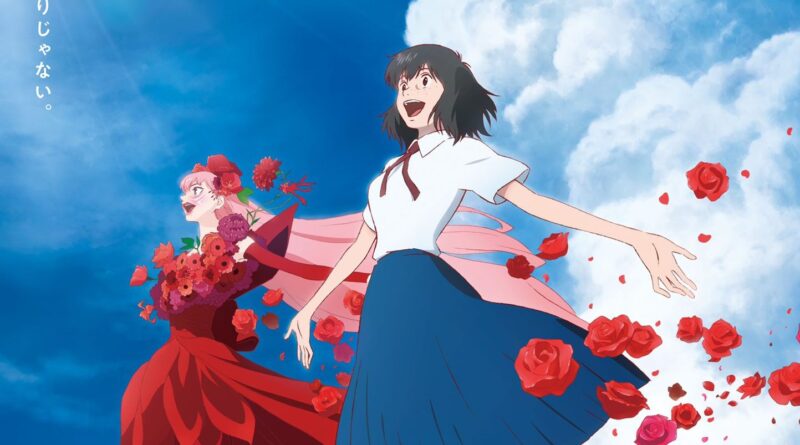 “Belle” is an animated film about Suzu, a high school girl living in a rural area. She has been unable to sing since the passing of her mother, but when she’s introduced to the virtual World of U, Suzu is able to begin again.

The World of U brings out one’s hidden strengths, and for Suzu, that is her voice. She quickly begins to gain traction as her avatar named Belle, becoming one of the top artists on “U’s Global Music Charts.”

Soon after she breaks out as the new sensation, the search is on to find her true identity. But who would guess Belle, the beloved singer, is a timid country girl like Suzu?

During her rise to stardom, she encounters the Beast, an uncontrollable avatar known for strength and ruthlessness. Suzu is set on an exciting journey to figure out the true identity of the Beast.

Mamoru Hosoda has also directed many other iconic films such as “Wolf Children” and “The Girl Who Leapt Through Time.” Hosoda is able to bring viewers on an adventure jam-packed with emotion.

“Belle” spins off of the well-known story “Beauty and the Beast ” which is evident throughout the film. Viewers can expect to explore themes of sacrifice, community, and finding your own voice.

All of this is done through the stunning visuals produced by Studio Chizu. Dive into the dream-like landscape of “Belle” and experience the fantastical universe on screen.

The music, if not the animation, is sure to blow your mind away. The movie features a breathtaking soundtrack with songs such as “Gales of Song,” “Lend Me Your Voice,” and “U.” In my opinion, the music was the one of most memorable aspects of “Belle,” and I was truly impressed by its impact on the film.

Overall, “Belle” is a worthwhile film that viewers may find themselves connecting with in many ways.