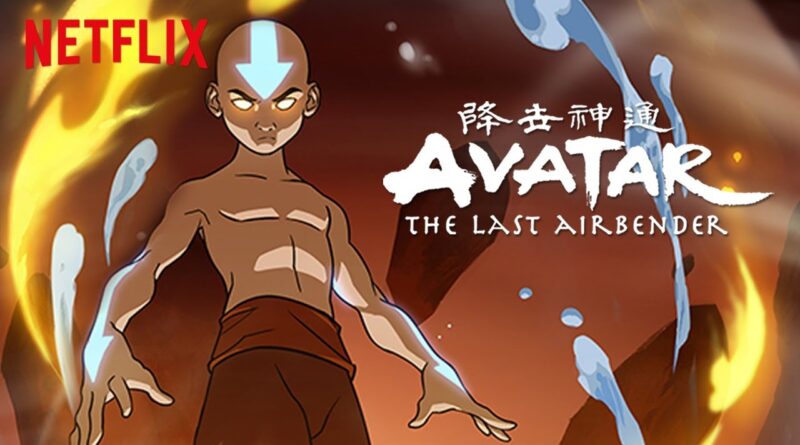 Avatar Aang, after spending months worrying about the Fire Lord taking over the Water, Earth, Fire, and Air nations, finally has to stand adamant against his worst nightmare to save the world from his dictatorship.

While many of the scenes in “Avatar: The Last Airbender”  are comical and lighthearted, explained by being a kids’ show, the show becomes exceedingly more captivating with heartfelt fight scenes. This makes one wonder whether or not “Avatar” truly is a kids’ show, due to how entertaining each and every episode is for any age.

The show, while revolving around Aang, manages to occasionally make him feel like a side character, giving way to introduce an abundance of new, great characters. Villains and allies alike, everyone in the show brings new personalities and abilities to the show, such as Azula and Zuko who are siblings from the Fire nation. Furthermore, they have very different viewpoints on the ongoing war, as well as differing abilities although their origin is the same.

“Avatar: The Last Airbender” is a three “book,” 61-episode show that follows the 12 year old boy, Aang, and his journey towards strength and wisdom alongside his friends. After waking up from sleeping within a massive iceberg for 100 years, Aang soon learns that the world is soon to be taken over by the Fire Lord, as he remains everyone’s last hope. Although many people think the Avatar had died due to his absence, Aang is determined to help out in any way possible.

A great way to describe how fluid “Avatar” can be with its scenes and characters is to compare quotes from the show. In one moment, it may be, “life happens wherever you are, whether you make it or not” (Iroh, episode 2.14 “City of Walls Secrets”), while another could be, “my first girlfriend turned into the moon,” (Sokka, episode 3.14 The Boiling Rock Part 1). The huge, yet enjoyable mood change illustrated here shows up more throughout the show, and describes how “Avatar” can express many different emotions through its scenes.

In my eyes, this is one of the best overall shows that I have ever seen, if not the best, in terms of its character development, fighting scenes, humor, and settings. Few movies and shows have been able to achieve the style of writing and pacing that “Avatar” contains, leaving it alone in its success.

Even in the show’s sequel, “The Legend of Korra,” the indescribable differences are so apparent that it is incredibly difficult to even compare the two, with “Avatar” being on another level of enjoyment completely. With this in mind, it is difficult to imagine another show reaching greater heights than “Avatar,” and the only thing we can dream of is watching the show once again with fresh eyes.