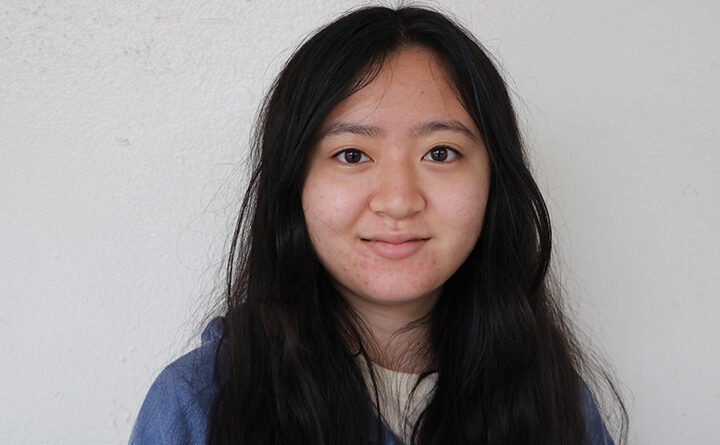 I don’t pledge allegiance to the flag of the United States of America. Although I feel a sense of privilege to be a U.S. citizen, to me, the U.S. is merely the place I was born. Nowadays, I do not feel proud to be an American.

No one is equal in the U.S. The U.S. was never built as an equal country. The founding fathers preached the word “equality” while enslaving other human beings. The Black community is still affected by slavery today in the form of racism and poverty.

It’s not like the founding fathers did not understand how morally wrong slavery was. Thomas Jefferson’s anti-slavery clause that described slavery as a  “cruel war against human nature itself, violating its most sacred rights of life & liberty in the persons of a distant people” was intentionally removed from the Declaration of Independence.

There were about 40,000 deaths from guns just in 2019. I have lost faith in America’s ability to reason. How can we support something that takes 40,000 American lives from the U.S.? It does not make sense to own an assault rifle that can kill ten people in 30 seconds. America’s gun laws need a drastic change.

I no longer believe in the American dream. I am a second generation American; my grandparents and mother immigrated from Asia. They were able to achieve their American dream and build a family, earn stable income, and buy a house.

The U.S. has one of the worst social mobility and poverty rates out of first-world countries.

My grandparents were lucky. I am not saying that they did not work hard; they faced poverty, long work hours and physically difficult jobs. However, they were educated. Both my grandparents led fairly privileged lives in the Philippines. That gave them a closer advantage in obtaining the American Dream.

What does that mean about unprivileged people? To put it simply, social mobility is almost impossible.