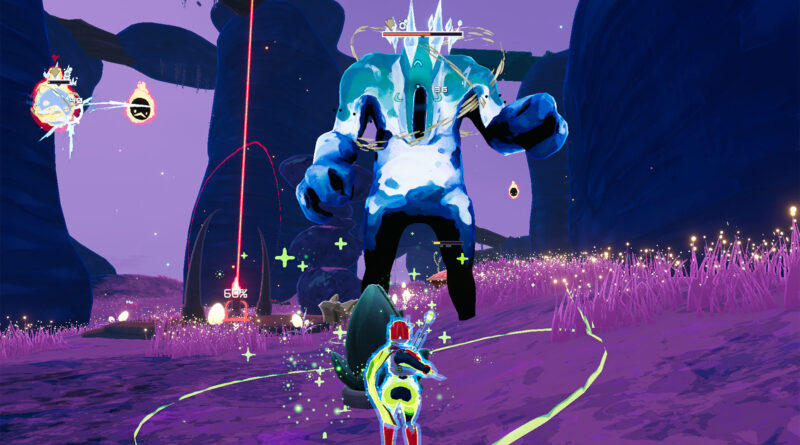 Many players have been at the edge of their seats for the new update of the popular video game “Risk Of Rain 2.” They finally got their wish this month, when the game was hit with a new anniversary update. The update adds a wave of new features into the game such as new playable characters, new stages, and new items and trinkets for players to collect.

The most notable addition in this patch includes the new character Bandit who carries a shotgun that he uses to demolish enemies in close range. From invisibility to guaranteed damage boosts, many players are taking kindly to his aggressive play style. Additionally, new bosses have come out, going by the names of “Overloaded Worm” and “The Grandfather.” Many players have found these boss battles to be challenging yet rewarding as the new special items that they drop, give the player massive benefits such as the ability to strike down foes with lightning and siphon the life out of their foes.

New content isn’t the only thing that players are raving about, this update also brought forth news about the future development of the game. The parent company, Hopoo Games, announced that they would continue to add additional content into Risk of Rain 2 in terms of paid expansion packs. These new expansions are rumored to contain new bosses, heroes, items, and a variety of quality of life changes. This came as a pleasant surprise to many, as it was rumored that the anniversary update would be the game’s final update after its initial release a few months ago.

“Risk Of Rain” gets its cult following from its prequel “Risk Of Rain.” Many players fell in love with the chaotic gameplay, and the numerous interactions that could occur within each playthrough, and the developers have been trying to mimic this thrilling experience into their 3D remake of the game this year. With each additional update, the sequel is slowly increasing in player count and surpassing its original game in terms of content and quality, with more lore rumored to come in the form of a book series. With the growing support of “Risk Of Rain 2,” it seems as though the prized indie title will be popular long after its initial 1.0 release. The updates, that will follow, mark a new era, where the players and developers learn and communicate with each other in the united interests of creating the most thrilling game this year.