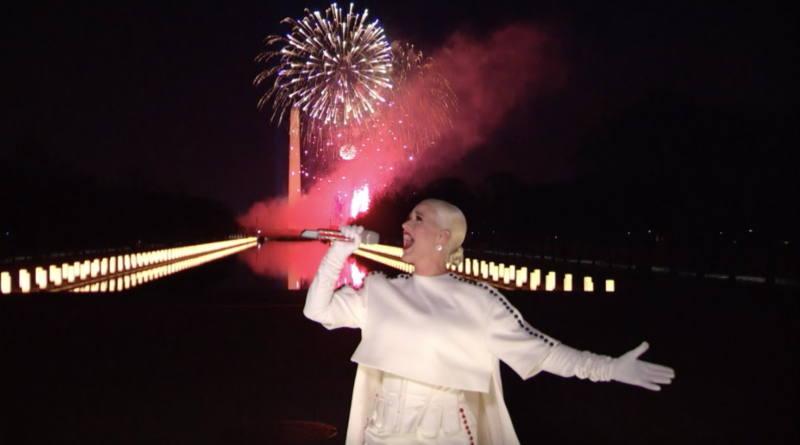 Following the Biden-Harris inauguration, artists across the country performed virtually, celebrating and promoting national unity. The 90-minute music special, which replaced the traditional official inaugural balls held that night, was hosted by actor Tom Hanks who spoke live at the National Mall.

“Inauguration day is about much more than the swearing in of our next national leaders. This day is about witnessing the permanence of our American ideal,” said Hanks.

Bruce Springsteen kicked off the show performing “Land of Hopes and Dreams” while standing in front of Lincoln Memorial facing the Washington Monument.

Much of the music that was showcased emphasized a new beginning and hope, which was a much needed message for all Americans to hear given the social divisions our country has faced this year through social justice issues and continuation of the COVID-19 pandemic.

The show also featured a powerful speech from President Joe Biden and Vice President Kamala Harris regarding the importance of American unity as well as a conversation between former presidents Bill Clinton, George W. Bush, and Barack Obama about the importance of a peaceful transition of power.

Katy Perry ended the show singing “Firework” with the Washington Monument and a spectacular fireworks display behind her.

The show ended Inauguration Day with a strong message to Americans both through music and the highlights of peoples’ lives to celebrate a new beginning and a chance to unify the nation once again.