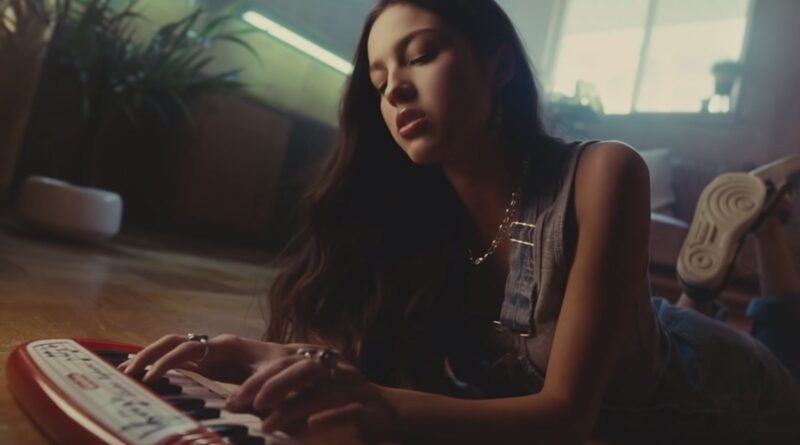 Imagine driving down a street alone in your car, feeling like the main character in a movie because you’re jamming out to the lyrics, “guess you didn’t mean what you wrote in that song about me. Cause you said forever now I drive alone past your street.”

That is exactly how I feel when I listen to the new hit song, “drivers license,” despite having never been in a relationship let alone experience a break up.

Olivia Rodrigo, star of “High School Musical: The Musical: The Series,” released her first debut single, “drivers license,” on Jan. 7. In less than a week, she racked up millions of views and streams, received recognition from huge artists such as Taylor Swift and the Jonas Brothers, and has broken several records. The song has reached the number one spot on Amazon music and on global song charts for Spotify, iTunes, and Apple Music.

I’m glad that Rodrigo is getting the recognition she deserves and that the song is getting so much attention. When the song first came out, I cried because of how heartbreaking and beautiful it was. Everything from her voice, the lyrics, and the aesthetically pleasing video itself was something I couldn’t get enough of, and I haven’t stopped listening to the song since.

The lyrics are extremely poetic, and although they are personal and specific to her own experiences, they are simultaneously relatable to everyone who listens to the song. The whole song is an emotional rollercoaster, building up tension until all the heartache is released in the bridge which I believe is the best part about it.

While there is a lot of speculation of the drama that inspired the song, you don’t need to know any of that to enjoy the it. In fact, I would recommend not even getting invested in the drama because it shouldn’t overshadow the beauty of “drivers license.”

If you still haven’t heard the song in its entirety, I suggest you drop what you’re doing and spend four minutes listening to the masterpiece. If you haven’t watched the music video that accompanies it, I highly recommend you watch it as well because it is just as stunning and breathtaking as the song. If you’ve already done both, then do it again because it really is just that amazing.