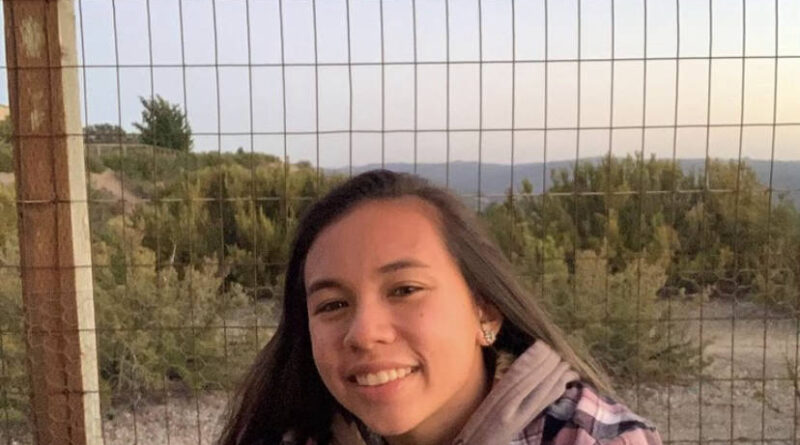 Thanks to quarantine everyone has been stuck in their houses, bored looking for things to do. Many individuals have taken up new hobbies: cooking, dancing, playing musical instruments, etc. Like many others, sophomore Amaya Jiao had a lot of free time on her hands due to quarantine. The amount of free time led her to write and release her own music.

For a long time, Jiao played guitar and sang, posting her covers on Instagram and Tiktok. After a while of being in quarantine, playing and practicing the same songs, she got bored and wanted new songs to play thus leading her to write her own music. Writing music also gave her an outlet to release the stress that quarantine was producing and since there is so much free time she was pushed to commit and start her music career.

Music is a way for Jiao to express her emotions and show people that she cares about and loves them. She wants her music to show people that they aren’t alone in whatever they may be going through.

“I hope that my music makes people smile,” said Jiao.

Her music is impactful with its heartfelt lyrics and thoughtful messages. The indie-pop style that she utilizes gives her music a unique feeling while also showing her genuine thoughts and feeling which her songs are based around. Jiao does an amazing job making her songs flow and enjoyable to listen to.

Jiao explained her inspiration for her music saying that she writes about “whatever is going on in my life.” Her songs are relatable in the way that she writes honestly and straight from the heart.

She released her first song on Spotify back in June and since then she has released three other songs. Jiao said that it was a generally easy process to release her music and the only difficulties she had only came from not being a super tech-savvy person. The only major issue she faced was doubt; feeling like people wouldn’t appreciate her music after she had put so much effort into it.

Her latest release “To the Moon and Back” and all her other music is available on Spotify and Apple Music, as well as many other popular music platforms.

Link to her Spotify here: https://open.spotify.com/artist/1kBLz6OCGTN3swlP7y18OT?si=6Rgfn21-RhyA5yGSBoLXJg

One thought on “Amaya Jiao writes relatable, heartfelt music for everyone”