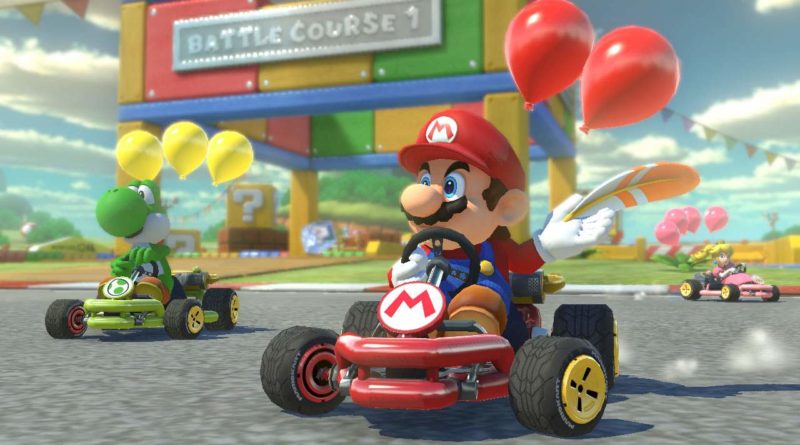 Choose a player, a track, and get your fingers ready to race. Nintendo now has Mario Kart on mobile for free that allows users to race with their favorite character while playing the iconic game with many new twists.

Over the years, Mario Kart has been a favorite Nintendo game among many people because it can be played with friends and online users on game controllers/devices. They can go through the same colorful and tricky roads, but now they can collect different badges, karts, and drivers.

Although the controls are a bit different and a little difficult to get used to, it does not matter because the game is just as addicting as it was before.

Many people already reached Level 30 within a few days of the game’s release which means they get to play with their friends instead of online players.

Mario Kart also requires player to collect coins while pushing players and drifting the kart on the turns while racing on the familiar trails, and they can also get items during the races to their benefits.

Players are also transported to different part of the world, hence the name: Mario Kart Tour. They also get to race on themed tracks according to the selected courses.

This childhood game which brings lots of nostalgia, is now more accessible and brings the player the same competitiveness in them as they speed through the tracks from whatever place they started with to first place.