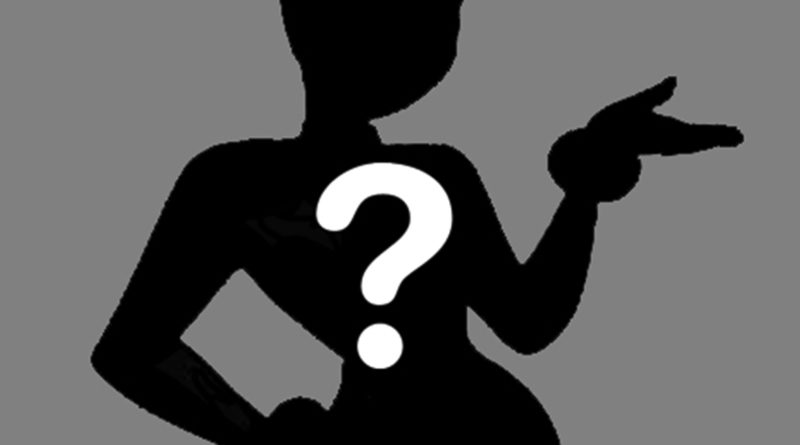 “Do you ever smile?” Dr. Strange asked. Benedict Cumberbatch’s humor gave Dr. Strange that special feel that every Marvel movie has; humor mixed with action and the stories that every nerd has loved since childhood.

Whether you came out of the theater disappointed or ready for more, I’m sure everyone can agree how gorgeously Dr. Strange portrays magic. The swirling and sparking of spells mesmerized the audience, making us wish for the sorcerers to keep fighting so the magic would never end.

Because Strange was a neurosurgeon before his accident, science wasn’t left out of the movie, even though it was about other dimensions and magic. There were scenes in which magic and science mixed. After all, magic is just a science we don’t understand, right?

Another female role in the movie was Rachel McAdams as Christine Palmer, Strange’s former lover. In many Marvel movies, the main superhero has a female love interest who keeps him grounded. In Dr. Strange, Palmer has a small and unimportant role in the overall story. I was disappointed that Palmer was just an ex-girlfriend that Strange wasn’t completely over yet, that he was thinking of using go binder as a means to get her back too…

The battle between good and evil that was going on right next to us without our knowledge was very enticing, humorous, and beautiful.

Look out patriarchal society, Wonder Woman’s here! In late October, the UN made DC’s Wonder Woman its honorary Ambassador for the Empowerment of Women and Girls. Ever since her creation, Wonder Woman has shown that women don’t have to be like Lois Lane or Mary Jane, to be just the superheroes’ love interest who are only there to be captured by the villain and saved by the big strong hero. She has shown generations of girls and women that they don’t need a man to save them, so who better to represent women than the superheroine who taught them that?

However, not everyone sees it that way. Many people are complaining that having Wonder Woman be a women’s ambassador is a terrible idea, because she has been over-sexualized and isn’t a real person. They argue that it would be better to have strong, real woman who fights for women’s rights and opportunities represent women in the UN. There is even a petition to have Wonder Woman removed and replaced.

Should Wonder Woman represent women? She definitely knows how to put those power-grabbing men in their place.

Editor’s note: Harley Penn’s true identify is a closely-guarded Olympian secret, but we’ll reveal hints in every column. Her favorite superhero is Nightcrawler from the X-Men.