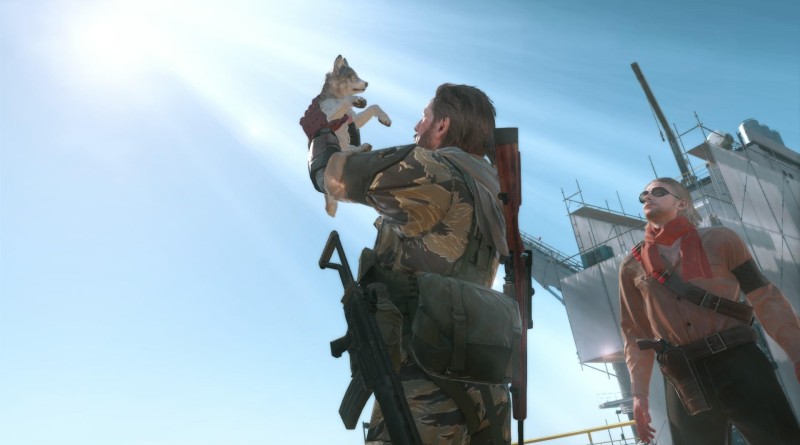 The hottest game on the market at the moment, made by no-other than Hideo Kojima, is a new single player open-world expansion in the Metal Gear Solid franchise. Metal Gear Solid 5: The Phantom Pain follows thestory of a restless and battered former Special Forces agent known as Snake. After the ruthless attack on his former base of operations, Snake is placed into a coma for nine years until he finally awakens in 1984 to take revenge against the power-hungry private military corporation, Cypher.

Of course if you are not interested in following the plot of the franchise, there are many other reasons you might want to play this game. Metal Gear Solid uses a unique game mechanic that enables the player to decide the outcome of a situation. For example, if you were to approach an enemy outpost, the player could decide to use stealth and eliminate all enemy combatants without causing their Command Post to send reinforcements, or the player could just keep killing as many guys with your rifle until they stop coming. You still reach the same goal eventually.

There’s also customization in the game. New features include customizing weapons, characters, companions, your vehicles, your helicopter, and even your new base of operations, Mother Base.

The game altogether is a fun and long-lasting experience that will keep almost all gamers entertained for days.