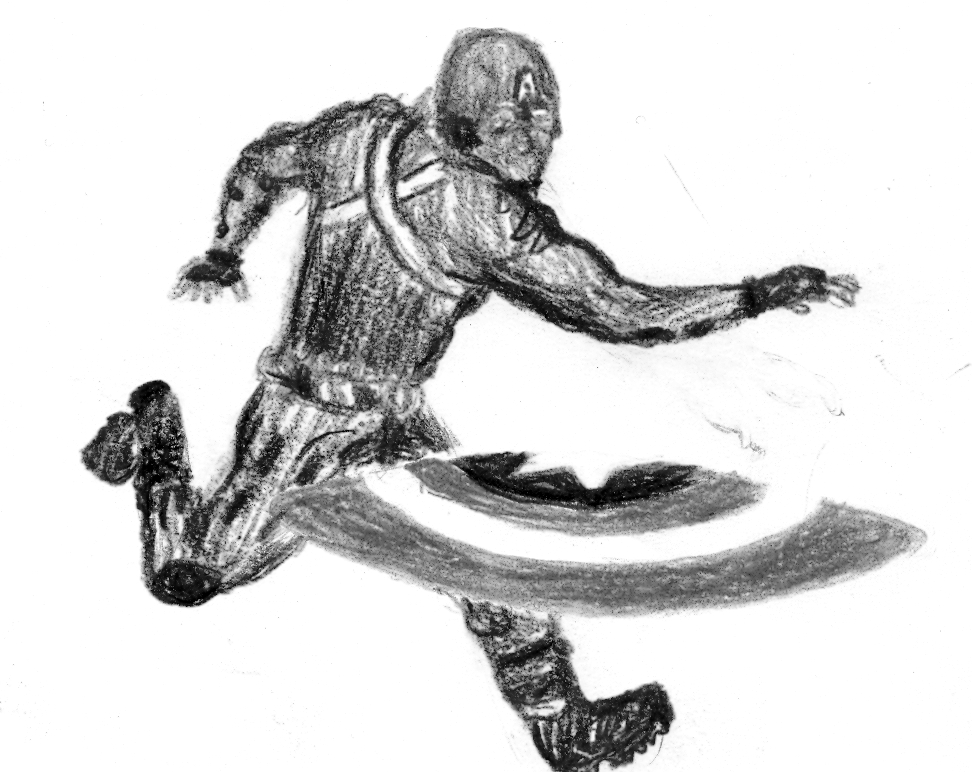 Imagine yourself as a super soldier who has woken up 70 years in the future; all of your friends and loved ones are gone and everything around you has changed.

Now imagine yourself as this same super soldier but only this time you’ve saved New York from an ancient alien race; and you’ve met other heroes like yourself, and now you work for a secret government agency. But still something is missing from your life.

Then you discover your best friend is alive but working for the opposite agency you helped destroy; that is what is going on in the life of Steve Rogers, or Captain America, in his new film.

Overall I’d give this film five out of five stars. The action scenes were incredible, the acting was perfect, and it had a little touch of humor in it that made this film even better. This film was one of Marvel’s greatest successes and one of the few sequels that is better than the original and makes it worth watching again and again.