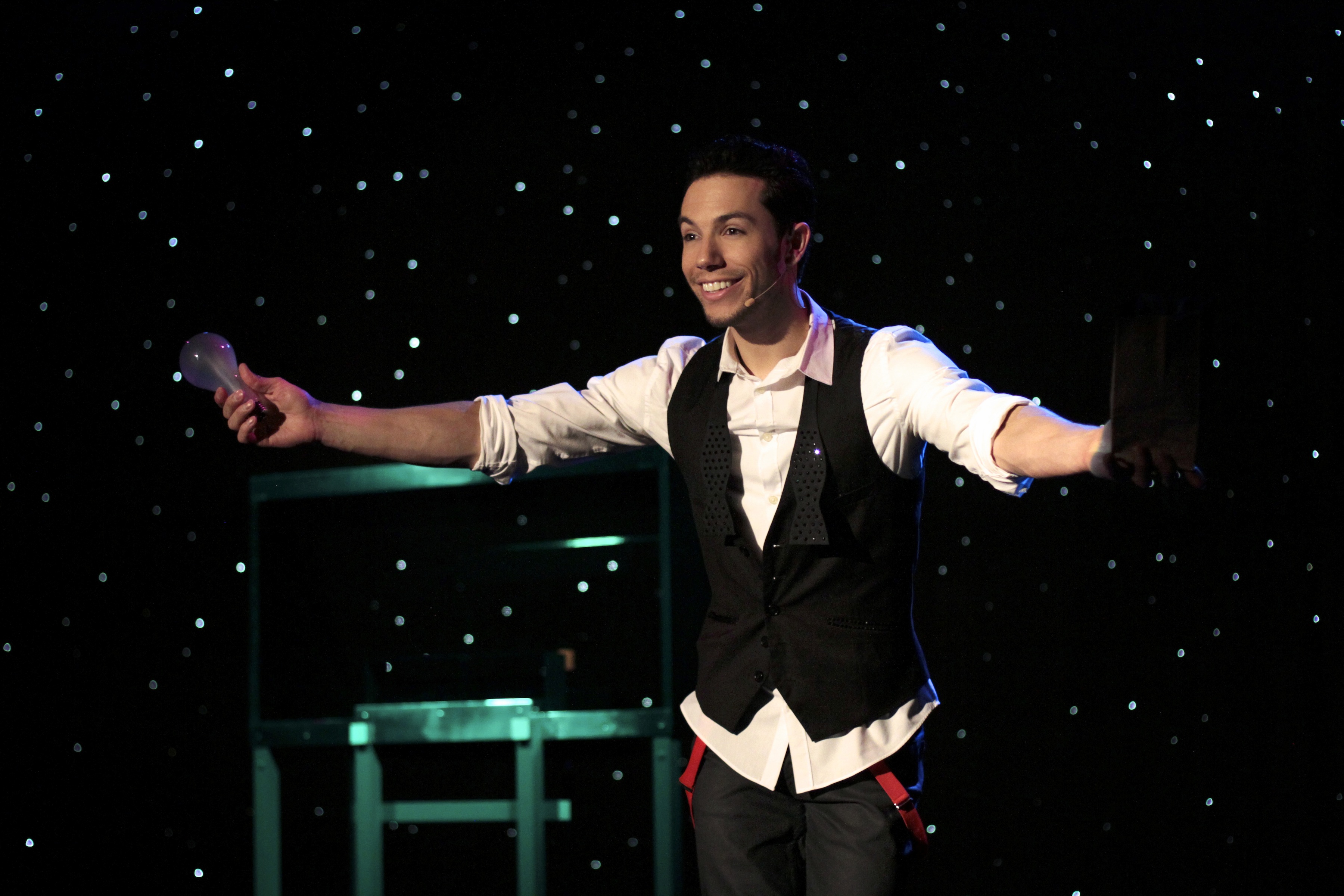 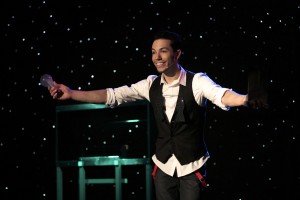 A year ago I attended a magic show called Illusion Fusion, and recently saw the magician, Alex Ramon, once again on Dec. 13 in his new show, #NewMagic. Ramon has been the Magical Ringmaster in the Ringling Brothers and Barnum and Bailey’s Circus and has even acted in Patch Adams alongside Robin Williams.

Ramon first picked up his magical hobby the summer after he turned 13 . He never showed people his magic or talked about it because he didn’t want anyone to take his hobby. The owner of a shop in San Francisco called MisDirections Magic Shop always encouraged Ramon to perform his magic to the public.

In 2011, Ramon was offered a location in South Lake Tahoe for a show. He took the offer and created an award winning show by the name of Illusion Fusion which ran until March of 2014.

Ramon missed touring and going to cities he had never been to before.

“Lake Tahoe was a destination, people came to me. It’s a whole other thing when I go to them,” he said.

His first job was touring and he felt that it was his calling to tour again. Ramon wanted something new to tour with, hence the idea of #NewMagic. For Ramon’s new show he created a new illusion called “Acoustic Levitation.”

“Everything in life always closes doors to open another that leads to something else; the opened door for me was magic,” said Ramon.

Ramon is very thankful for all of his family’s support in his career.

“Almost every single day for about eight years I would run upstairs to my mom and just say ‘Watch.’ Not once did she tell me to come back later, she would always stop everything and just watch,” he said.

Ramon is scheduled to bring his show to the Castro Valley Center for the Arts in late 2015, although no date has been set for sure. From his start with Mickey’s Magic Show to the current #NewMagic, Alex Ramon is a mind blowing and must see magician.