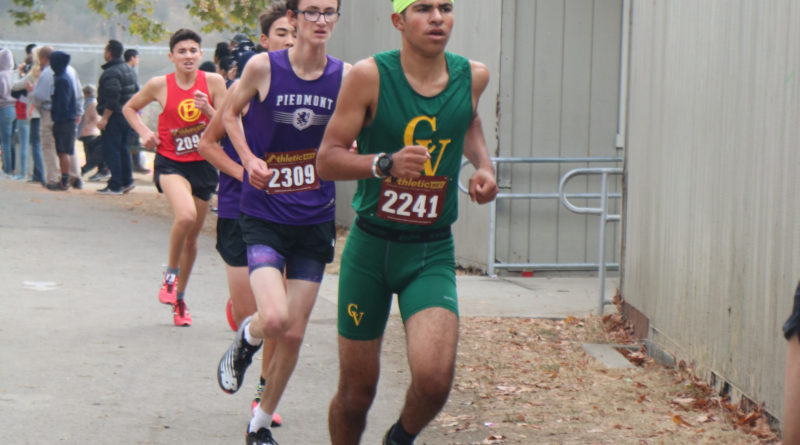 “Eat, sleep, run, repeat” is the life of junior Tobias Taylor. Taylor, an exceptional runner, has been breaking personal records and making history since his freshman year.

A popular goal of many runners is to run a mile under five minutes. Taylor met this goal when he was only in his freshman year, but his improvements did not stop there. He trains rigorously every day to improve his times. His current goals include earning a mile time better than four minutes and 30 seconds and getting under 16 minutes and 30 seconds for his three mile run.

To help himself train, Taylor usually focuses on improving his speed. He does specific workouts on the track to improve which are typically shorter distances. He prefers track over cross country, because track is faster and quicker. It is easier for him to improve his times in track and field.

Taylor’s biggest supporter would have to be his mom because she constantly supports him by going to all of his meets.

In the future, he hopes to earn a college scholarship for running. Taylor has dedicated a good part of his life to running. He started running track in the sixth grade and he started running cross country in the seventh grade. In middle school, he was part of a team outside of school called the Mount Diablo Heat.

Taylor’s favorite part of being a part of the cross country team is not only improving his time, but also watching his teammates improve their times.