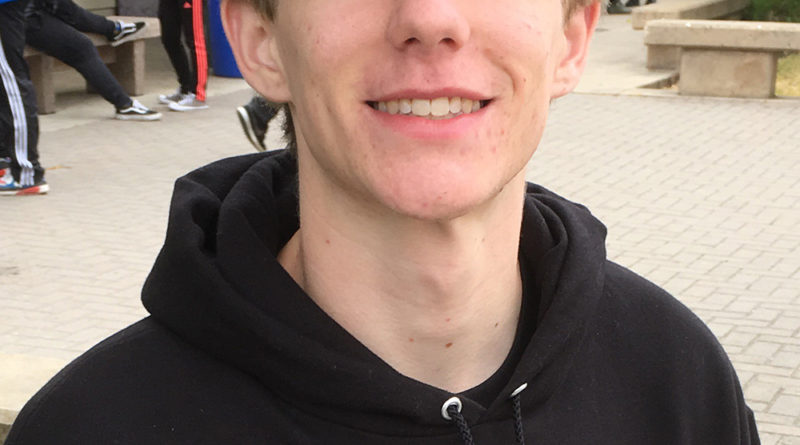 Aside from the volleyball team here at CVHS, he has also played in the practice team for Pacific Rim club team, and club volleyball for three years during the fall in East Bay Volleyball Academy. He plans to attend Sacramento State University next year and will continue playing volleyball there as well.

Markette has previously been awarded second team in all league as well as an award for being a scholar athlete twice and being with a scholar team once.

Markette’s favorite memory of playing volleyball was playing against De La Salle playoffs. “That was my first time being in a big playoff and it was a good way to be with the team and it was just a great experience all around,” Markette explained.

He looks forward to practices and never gets tired of playing volleyball. “ My favorite part of the sport is the enjoyment I get out of playing and I never get tired of going to practice,” Makette said.

Markette feels a real connection with volleyball and prefers it over other sports. “I play because I feel like it’s my passion and there is no other sport I’d rather be playing.”