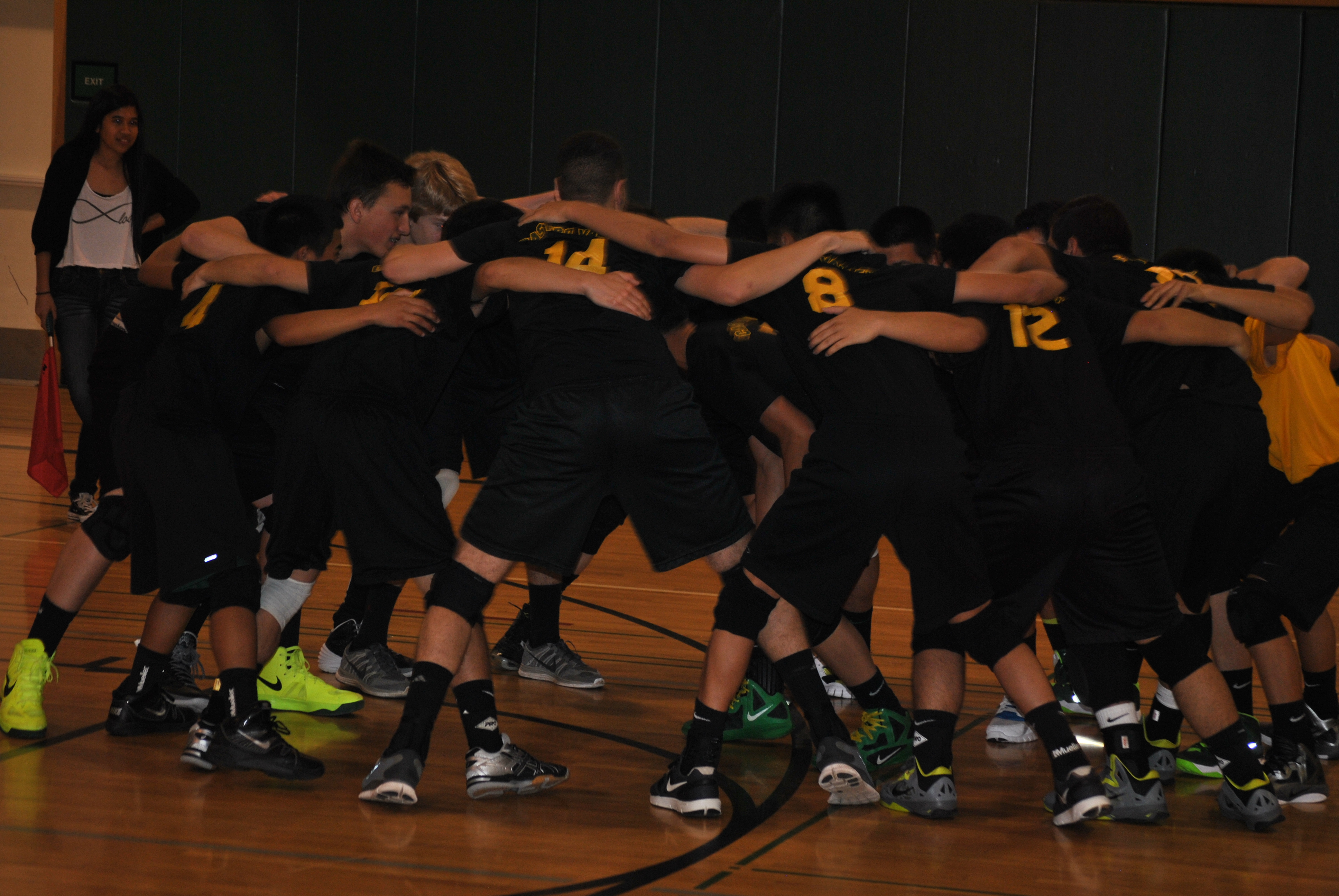 When the boys volleyball team came into a match against Freedom High School on March 7, the Trojans were defeated with no wins. While this wasn’t the match for them, they didn’t go down without a fight.

“We had positive attitude even though we are 0-3,” said coach Matt Williams.

As the first round started, both teams struggled to get the upper hand until the Falcons started to gain momentum. As the Trojans were still unsure on how to attack, the Falcons punished them with hard hits and ended the round 25-14.

As the next round started, it was clear that if the boys wanted to have any hope, they needed to get their rhythm going. But the Falcons led the Trojans from the very beginning. Something had to be done, because the Trojans were down by 10 points, and knew that they had to give it their all.

Luckily, the Trojans started to get into a rhythm and were catching up slowly but surely, having the score 24-22, Falcons winning. As intense as this round came with a great comeback, the Falcons were able to score the final point ending that round, 25-22.

“As a team, we need to work more and more so we can get into the NCS,” said Daniel Melgoza. “Even though we are 0-3, we still have positive attitude.”

With having no luck so far beating this team, the Trojans were in a hole they couldn’t come out of, but they pushed harder because they knew that they weren’t about to give up on a fierce and competitive battle.

These players all had a lot of heart and not one single player gave up. But from the beginning of the third round, it seemed as if the game was already over, with the Falcons scoring back to back points with very good defensive saves. The game ended, 25-10.

“We need to fix mistakes to get better,” explained Francisco Gonzalez.

Although the Trojans lost, their great effort and heart shows they will only continue to push harder.

“We had positive attitude and we never gave up,” claimed Kevin Garma.