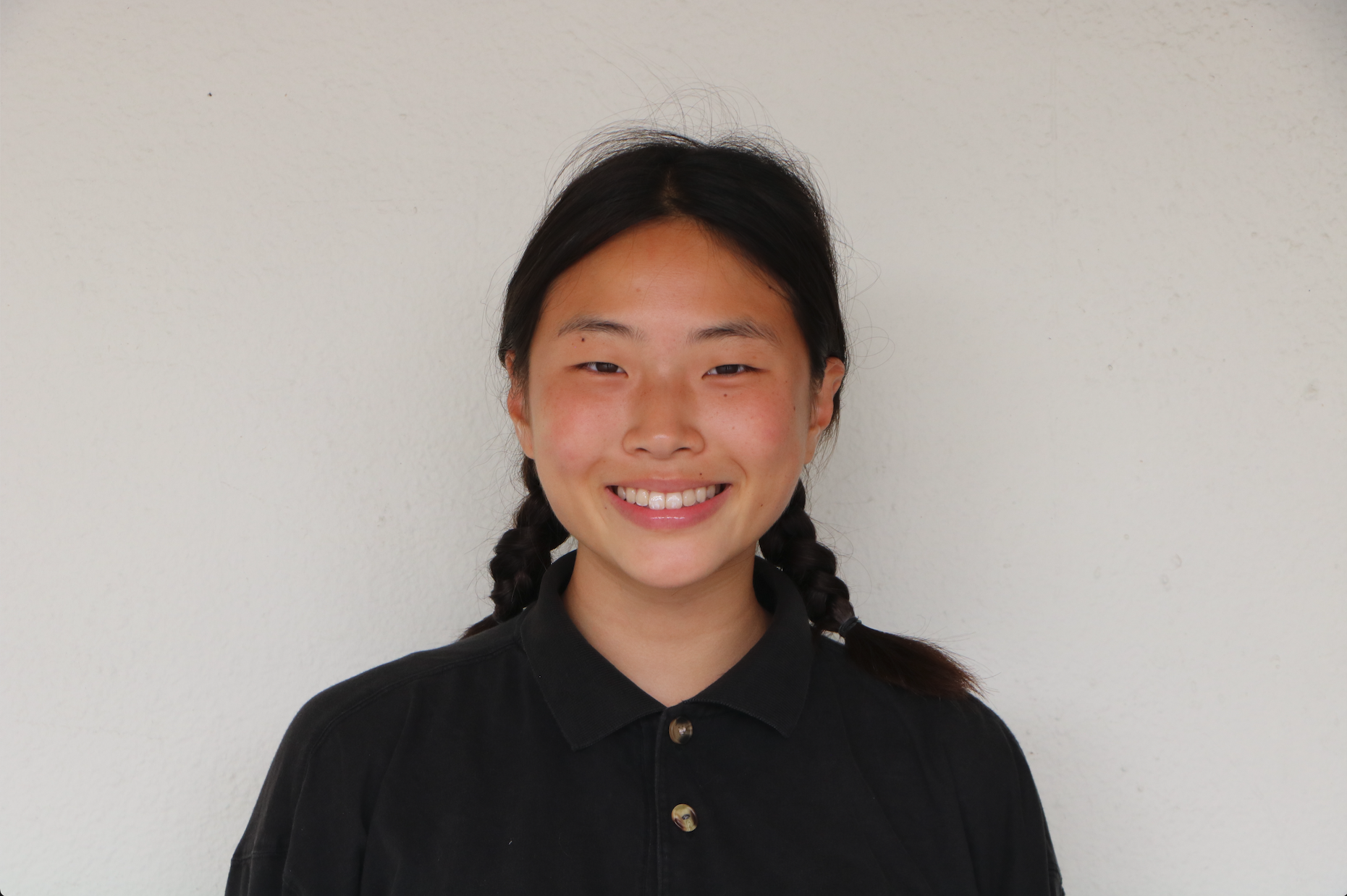 Andrew Tate: an individual that redefines modern masculinity and embodies the true characteristics of a man. With his ability to–… or maybe his great–… perhaps it’s his–… well, it could also be that he–…. Truly, there are no words to describe the phenomenon that is himself, other than that he is a raging misogynist.

A former kickboxer and reality television personality, Tate is not foreign to the spotlight. Most recently, he gained viral traction throughout social media over his controversial and misogynistic comments. With the following base of over four million on Instagram and reaching over 11 billion views on TikTok, Tate racked up an ever-growing audience and the ability to influence them with his negative rhetoric.

Throughout his platforms, Tate advocated for the rejection of feminism, made fun of the #MeToo movement, and even exhibited predatory behavior by claiming that he prefers 18 and 19-year-olds due to their “freshness.” Not only did he state his belief that women are “inherently weaker than men” (thus rightfully subjected to subordinate roles), but they are also partly to blame for sexual assault against them. Ironically, Tate recently moved to Romania after learning of the country’s more relaxed laws around sexual assault.

Meanwhile, Tate preached the elimination of double standards: “I pay for everything, like a man should. So when you walk into a house and you see mess, why is your lazy *** not doing the right thing and start picking and cleaning **** up?” While he preached the idea of men and women being “50/50”, he then proceeded to support the double standards between men and women in regards to cheating. In this case, he is an advocate for men being in polygamous relationships while looking down upon women who have male friends. He seemingly only supports “gender equality” when it benefits his own self-interest.

Tate’s constant pleas for misogynistic and violent behavior harm women by cultivating a new generation of men that reject feminism and promote male superiority. The messages that Tate spreads to his supporters only perpetuate them to act on his beliefs, posing a real physical threat. Social media is a breeding ground for individuals to see, learn, and execute information, so the extent to which Tate’s words can have on other young men is virtually unpredictable.

“Misogyny and gender-based violence are also correlated with broader threats. They are among the most reliable indicators of terrorism and conflict,” writes The New York Times. “A spike in gender-based violence—particularly domestic violence—correlates with ‘rising levels of insecurity in society more broadly.’”

In mid-August, social media platforms, such as Instagram and Tiktok, finally banned Tate’s accounts. While this presents itself as a positive achievement, Tate’s presence and that of similar men will undeniably continue to persist throughout social media. Why men such as Tate are continuously given large platforms and audiences remains a mystery to me. For the time being, women are forced to navigate a world that greatly underserves them.

Andrew Tate may consider himself to be the epitome of “masculinity,” but true masculinity is not a threat to women and society.

One thought on “Andrew Tate: an emblem of “true masculinity””