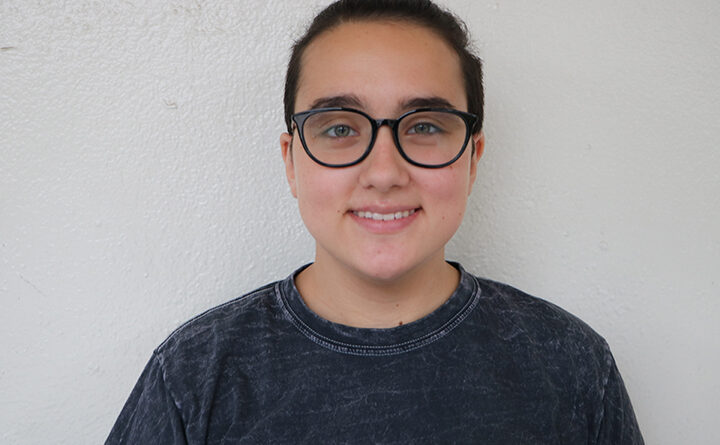 It’s lunchtime and you are talking to your friends about something that happened to you regarding your sexuality, gender, or race. You don’t realize, but a teacher walked past during your conversation and overheard. This probably doesn’t mean anything to you. Soon in Florida and other states this could be dangerous to students if the law requires teachers to “out’ their students.

Florida is in the process of reverting back to outdated policy similar to “Don’t Ask, Don’t Tell” (a repealed ban on LGBTQ+ people coming out in the military) which would make it incredibly difficult in schools to discuss Critical Race Theory and the LGBTQ+ Community, or anything parents deem unacceptable.

Formally, this bill, that has recently passed the Florida House Committee, is called The Parental Rights in Education Bill. It would give parents a way to sue schools if their kids are talking about something they don’t like. It would also give teachers legality in outing students to their parents.

“Erasing LGBTQ+ presence from schools may imply to students that their gender identity or sexual orientation is something to be ashamed of or hidden,” stated Kiara Alfonseco of ABC News. School should be a place where students feel safe and are able to learn. This bill will revert to pushing kids to stay in the closet.

The Florida bill is designed to make parents more involved in their childrens’ education, but really it will make school far more unsafe for students.

“This is extremely concerning. Students have the right to learn about our history and teachers shouldn’t fear punishment for teaching it,” CVHS history teacher Sarah Burke stated.

With the transphobic legislation that is occurring in many states — banning transgender athletes, banning transitioning, etc. — LGBTQ+ kids are at an even higher risk. Only 21 states have full nondiscrimination protections for LGBTQ+ people. Not only is there a lot of new anti-LGBTQ+ policy, many states have introduced legislation banning Critical Race Theory in schools.

“[This same bill] in Florida would ban public schools and private businesses from making people feel ‘discomfort’ when being taught about racial discrimination in U.S. history,” reported Alfonseca. South Dakota is calling its version of this “Protect Students From Critical Race Theory.”

This will prevent students from learning about America’s true racist history and present, and will make non-white and LGBTQ+ students unsafe. As Carter Godwin Woodson stated in The Mis-Education of the Negro, “There would be no lynching if it did not start in the classroom.”