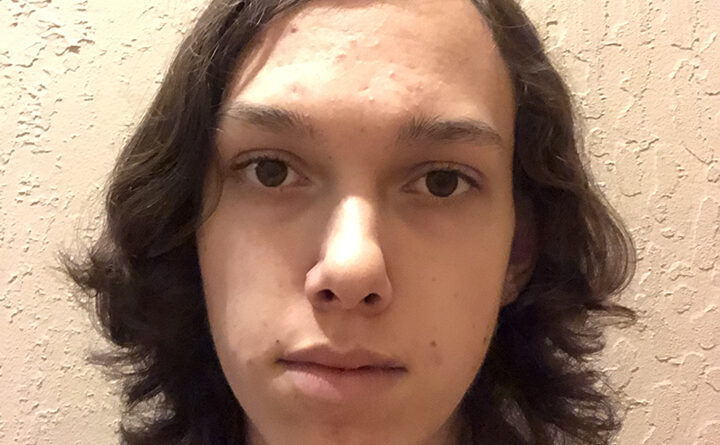 As the election comes to a close, President Donald Trump’s fraud lawsuits continue to end empty-handed. Many have little evidence or irrelevant evidence. I have no doubt that these lawsuits will not change the end result of the race.

Trump promised lots of undeniable evidence of voter fraud in Detroit, but that is not what happened. According to The New York Times, 200 affidavits were submitted as evidence, but they mostly just turned out to be “complaints by Republican poll watchers who felt uncomfortable in Detroit or who said local elections officials had treated them unkindly.” One Detroit poll watcher said she “felt intimidated by union people who were staring at her.”

A rumor about ballots being rejected because they were filled out in Sharpie led to a lawsuit in Arizona, even though the rumor was proven false by the Department of Homeland Security. The Sharpie suit was later dropped, but then a second suit was filed which was also about votes in the state being wrongfully rejected. Arizona Secretary of State Katie Hobbs said that the people filing the lawsuits were “grasping at straws.”

In Pennsylvania, one of Trump’s lawyers claimed that Republicans weren’t allowed to watch the vote counting process. Subsequently, the lawyer also said that Trump had people watching the count, after being sharply-questioned. Judge Paul Diamond responded with, “I’m sorry, then what’s your problem?” In Georgia, the Trump campaign said 53 late ballots were counted, but when they called two witnesses to the stand, the witnesses said that they didn’t know whether or not the ballots were late, and two people from the local board of elections stated that the ballots were received on time.

The Trump election fraud lawsuits have been repeatedly rebuked for the emptiness of their arguments. None of the evidence they’ve presented is going to change the outcome of the election. They’re pathetic.

Some Trump allies have even called the lawsuits “pointless” and, as the Cybersecurity & Infrastructure Security Agency (CISA) puts it, “The Nov. 3 election was the most secure in American history.” Following that announcement, Trump fired the agency’s director Chris Krebs.