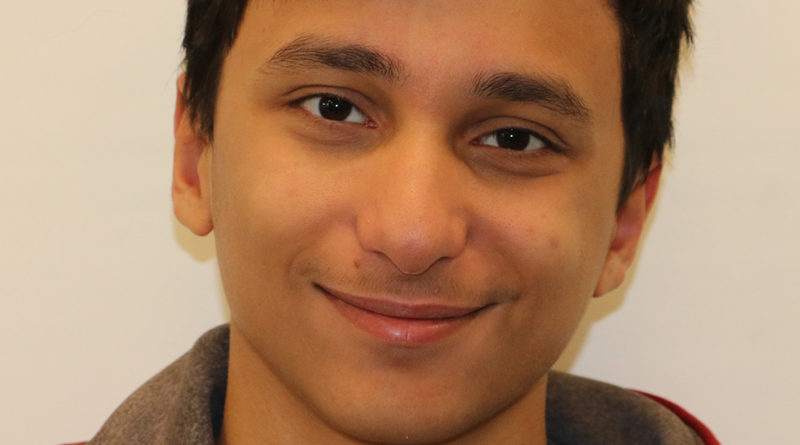 U.S. immigration policies have kept members of my family, and many others, out of the country on and off for years. The latest addition to this poorly conceived system is President Donald Trump’s travel ban.

During the campaign for the 2016 election, Trump called for a “total and complete shutdown of Muslims entering the United States.”  His order bans ban all travel from certain “Islamic” nations (somehow excluding Saudi Arabia and other friendly trading partners to the US).

By blocking the distribution of tourist-type visas (and most others) the government bans my aunt and uncle from entering the U.S. from their native country, Iran, making them unable to visit and forcing us to go to other countries like Canada to see them.

These visas require extensive background checks and wait times for approval that can take years. My aunt and uncle once had to wait eight months for their approval, and that was for a yearly renewal. So, if and when the travel ban is repealed, there still runs the question of whether or not my relatives will be able to make it into the country. With that considered, my mom probably won’t be able to host anyone from my mom’s side of the family until we’re settled in college.

This travel ban is obviously being used to appeal to Trump’s voter base. He’s ostracizing a minority group that clearly has little overlap with his supporters. It just shows how his campaign rhetoric, which was deemed toothless by many analysts and average Americans, has had real consequences. Bureaucratic paperwork or a news story to some are life-changing restrictions for others.

The travel ban has opened the gate for deportations through further action, putting my family at risk. Despite the common belief that California is full of liberals, half the state’s population supports the ban and the deportations. My parents are both immigrants and while they are U.S. citizens, they fear deportation or problems at airports because they are originally from Iran and were raised as Muslims.

Luckily, I was born in Texas and am thus a first generation American, but I’d like to see Trump reverse the travel ban and the visa process to improved. This would benefit my family and many others.