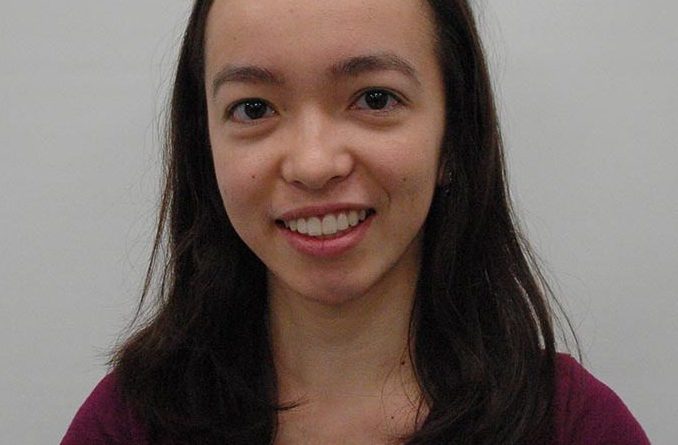 This year, we had the opportunity to vote for a person devoted to the cause of women and children, a person who has shown commitment from the beginning of her days to the very same social causes that she fought ceaselessly in her rise in politics.

Like more than half the country, I believed completely in the power of our country’s unmistakable evolution in our attitude towards women. I believed that Hillary Clinton would become our first woman president, signing executive orders and improving diplomatic relations globally, as she has done for us in the past.

But as the blue numbers turned red, slowly it dawned on me that America was not ready to change its ways. The implicit bias and easy ignorance that guides our ways is still an unstoppable force in the lives of too many people.

If Clinton was not a woman, she would have won the election. It hurts to say that, and it goes against everything I have come, naïvely perhaps, to accept. In the 60s, Clinton said of her experience at a women’s college that, “We arrived at Wellesley and we found, as all of us have found, that there was a gap between expectation and realities. But it wasn’t a discouraging gap, and it didn’t turn us into cynical, old women at the age of 18. It just inspired us to do something about that gap.”

The gap has become narrower, yet the challenge with that is that, to many people, “narrower” is often confused with “nonexistent.” Stereotypes and unintentional biases that lurk in our subconsciouses are the inevitable vestiges of our patriarchal past, and this applies to people of all genders, identities, and backgrounds. If you ever found yourself saying during this election, “I don’t like Hillary,” or “she’s a liar,” without the ability to articulate logical reasons for this inclination, then it is likely that you too were guilty of letting this invisible force shape and warp your opinions.

Fighting implicit bias on all fronts of our existence is something we must actively do if we want to protect the human rights that have become the essential heart of American society. This is not an issue that will disappear after this election–it is a threat to the way we treat each other every day of our lives.

Clinton will go down in history, no matter what, as a woman in politics who never took no for an answer, and never did her work selfishly or for the creation of an artificial public image. She was not afraid to get her hands dirty, to be loud and persistent as the only woman in Yale Law School, as a passionate advocate for the rights of women and children, as a First Lady who enacted policies in healthcare and education, as a senator of New York during some of the most challenging times in our history, as a fearless secretary of state in the Obama administration, and finally, as the Democratic presidential candidate, fighting to uphold ideals of equality when hate speech threatened to split us apart. But at the end of it all, it is hard not to feel disappointed that the glass ceiling will remain intact for potentially many years to come.

We have to change in the way we fight our battles if we want the voices of accomplished, intelligent women to have the same opportunities as men in the eye of society. In the words of writer Chimamanda Ngozi Adichie: “My own definition of a feminist is a man or a woman who says, yes, there’s a problem with gender as it is today and we must fix it, we must do better. All of us, women and men, must do better.”

One thought on “Thoughts on Hillary Clinton”