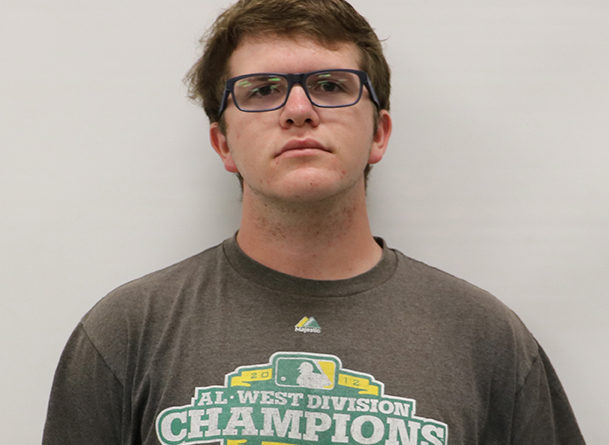 Proposition 59 seeks to undue damage to American democracy wrought by the U.S. Supreme Court’s 2010 Citizens United ruling, which allows corporations and unions to spend unlimited amounts of money to influence elections. Because it could help rein our the political system, in which the richest one percent can essentially buy an election, Prop. 59 deserves our “yes” vote.

Corporations and unions are currently able to spend as much money as they like to influence how people vote because it is considered to be free speech. The Citizens United ruling said that this is fine as long as candidates do not coordinate with so-called “Super PACs,” political action committees set up to manage the contributions.

Though Prop. 59 is advisory, it would still be a very important step in the right direction and, if passed, would make it clear to lawmakers in both California and Washington, D.C. that the most populous state in the union wants fair, publicly-funded elections.

Campaign finance reform would help end political gridlock. Since politicians are becoming more and more beholden to their donors rather than their voters, limiting donations would mean that lawmakers would actually represent their constituents. This could help on a number of issues, especially climate change. Although this is the most pressing issue the world faces, Congress still debates instead of acting on it because Republicans and Democrats alike get a lot of their donations from the fossil fuel industry.

What does the petroleum industry get in return? Obscenely generous tax breaks that allow companies like Exxonmobil and Chevron to avoid paying their fair share under the guise of “research and development” and set back our efforts to address climate change. This is just one example of the shady influence that corporations enjoy.

There are many others, such as Charles and David Koch’s super PAC, Americans for Prosperity, which, among other things, promotes policies that dismantle environmental regulations. Americans for Prosperity contributed a staggering $122 million in the 2012 presidential election against the reelection of President Obama and other congressional Democrats who support tougher efforts to protect the climate, according to the Center for Media and Democracy.

The 2016 campaign is being fueled by huge donations. The Economist magazine estimates that candidates, political parties and outside groups will spend at least $5 billion, more than double what was spent in 2012.

Campaign spending in the U.S. is multiplying so quickly that our democracy is endangered, with laws passed and policies made that support the highest bidder. The ballot question in Prop. 59 asks if California lawmakers should use “all of their constitutional authority” to overturn Citizens United. I believe the voters should answer with a “Yes!”