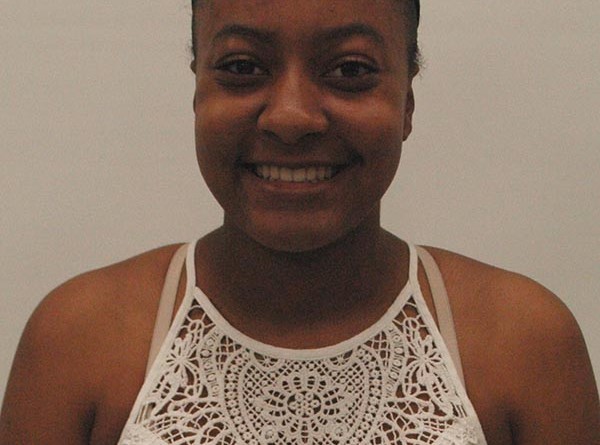 On applications for numerous things like college, internships, and jobs, one of the first few questions after your name is asking you to list any social media that you have.

Funny videos, pictures of food, anything that you post can be observed and examined. This leaves you with the question, is social media really just social media?

Often when someone is called out for posting something insensitive, rude, offensive or anything of that nature their response will be, “It’s just social media” or “Don’t take it so seriously,” but you really should. The inappropriate tweet that you thought was funny could cost you a scholarship to an elite school. Posting of illegal activities could lead to lost opportunities or, even worse, consequences such as jail.

It all goes beyond the fact that you may know the people that follow you or that your account is “private.” Nothing on the Internet is private.  Anything that you post can turn into the next viral sensation and that may not always be for the best reasons. Posting strong political views, social opinions, or even pictures of yourself and people around you that others may think of as too inappropriate. All should be considered carefully and thought through enough to see the potential consequences. Before saying it’s just social media, think about what social media could do for you and also potentially take away.

That is why it’s much simpler to just think about what you post before you post it, it could save you a lot of trouble, unwanted attention, or lost opportunities later.