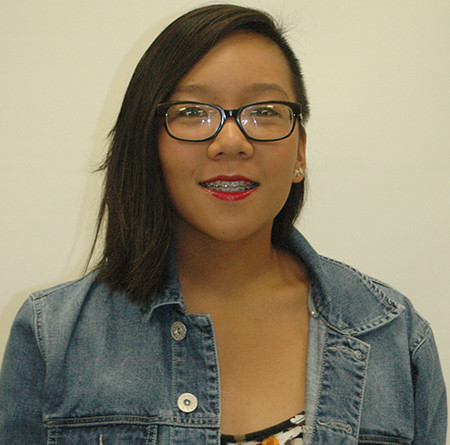 I overheard a conversation between a mother and her daughter recently. The mother was explaining to the daughter that when any boys came over to the house, they were not allowed in the daughter’s room because that’s where the “unmentionables” are.

Dictionary.com defines “unmentionables” as “a person or thing that is too shocking or embarrasing to be mentioned by name.” This mother was referring to the girl’s undergarments and tampons.

It makes me inconceivably sad that a mother, whose job should be to raise her children and teach them not to be afraid of the world, was making her own daughter feel ashamed of being female. If the things women wear and put inside their bodies are shocking and embarrassing, I hate to think what shame the female body and its human functions would bring.

In our society, tampons and periods are taboo. Women must discreetly slip their tampons in their pockets or up their sleeves. The sight of even an empty cardboard tampon box can cause men to freak out, and I speak from personal experience.

We hold females to superhuman standards and shame them when they fail to reach these impossibilities.

Women should not have to apologize for their bodies, their humanity, or their sexuality. We should take pride in our vaginas and scream to the skies, “I wear tampons. Deal with it.”

One thought on “I wear tampons. Deal with it”