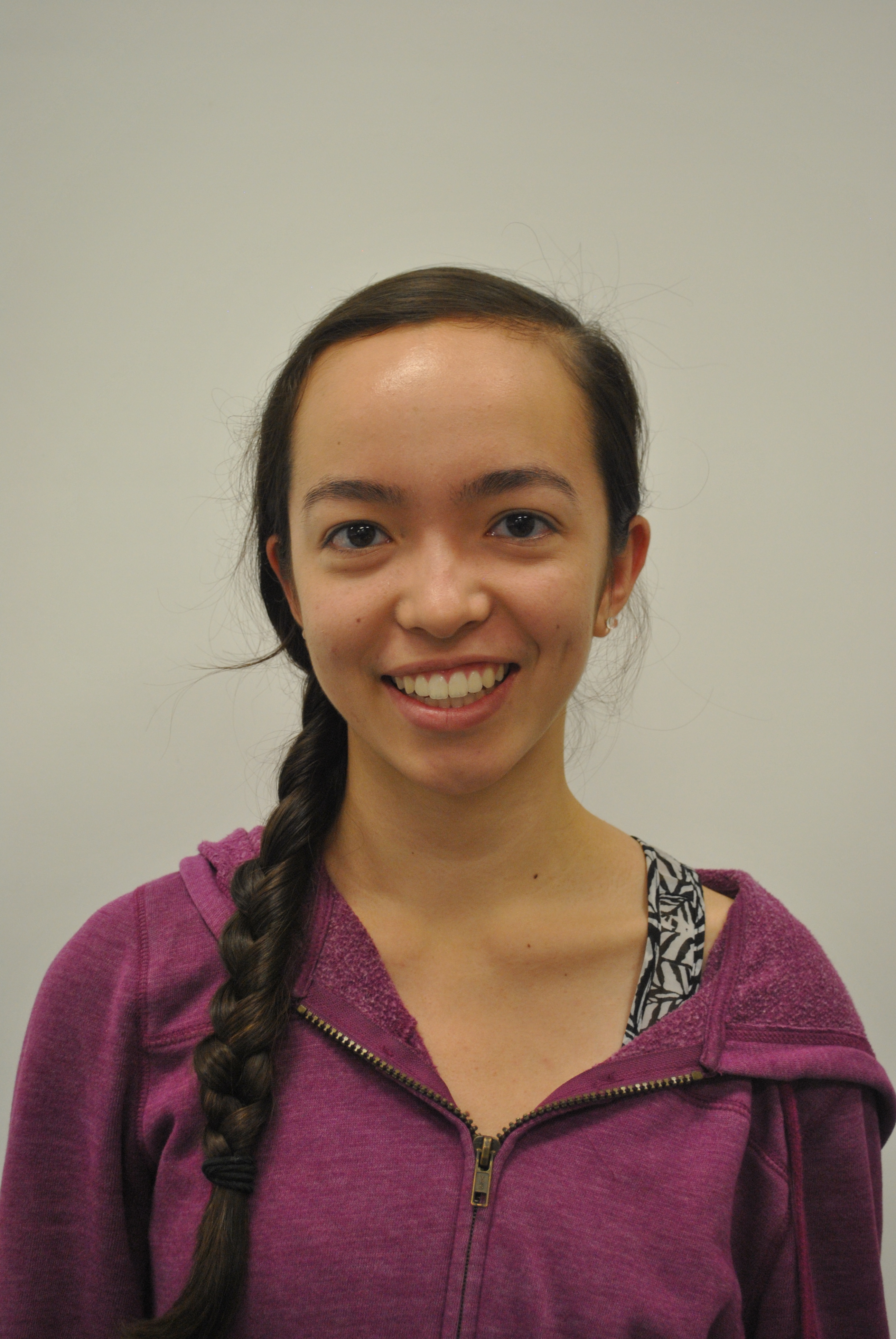 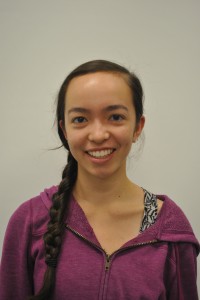 California’s drought right now is the worst the state has seen in a century, according to some recently published statistics. We all hear about it on the news, and we became even more aware of it this past summer, when wildfires increased and small conservation measures were put into action. Governor Jerry Brown even called the drought a state of emergency, and insisted that action should be taken. The question is why we don’t see anything really being done.

I believe that the biggest problem lies in the way Americans use water. Fresh water is a limited resource, but we have become so accustomed to using it freely that we no longer think twice about it. Simple luxuries like long and frequent showers, car washes, and running sprinklers and hoses are utilized by so many of us that it’s no wonder that we are having trouble combating this situation.

Now of course we can’t control the climate change. No one expects that of us, but it’s essential that we handle the situation with caution and more serious measures than what is currently being done. Simply informing citizens of the drought problem unfortunately does not have a big effect on people’s wasteful habits. It takes an active effort on each individual to try to use water more sparingly.

That’s why I believe part of the responsibility falls to the government. There have been some changes that have been made to fight the drought, including a water bond approved by Governor Brown to fund water storage, conservation, and recycling facilities. Plus, new regulations can fine people who are wasting water up to $500. However, these changes take a lot of time to implement and the problem demands a more immediate response.

In my household, we try to conserve as much as we can by limiting our time in the shower, fixing leaks, turning off the sprinklers, and other basic things like that. We are also interested in conserving excessive energy in the house by not using air conditioning.

Energy companies like PG&E have ways of encouraging people to conserve. I think that these can and should be applied to water conservation as well. The company has “smart energy days” where they encourage the household to not use electricity for a large period of the day. The benefit to the family is that if they use less energy, PG&E lowers their energy bill and so it benefits everyone: the environment, your family, and the company.

Some sort of rewards system like this could be implemented to motivate people to conserve, and in turn it would become a habit that lasts. At the end of the day, the government can only do so much to improve the issue; it takes active, engaged citizens to actually make it happen.

One thought on “Combating the California drought”