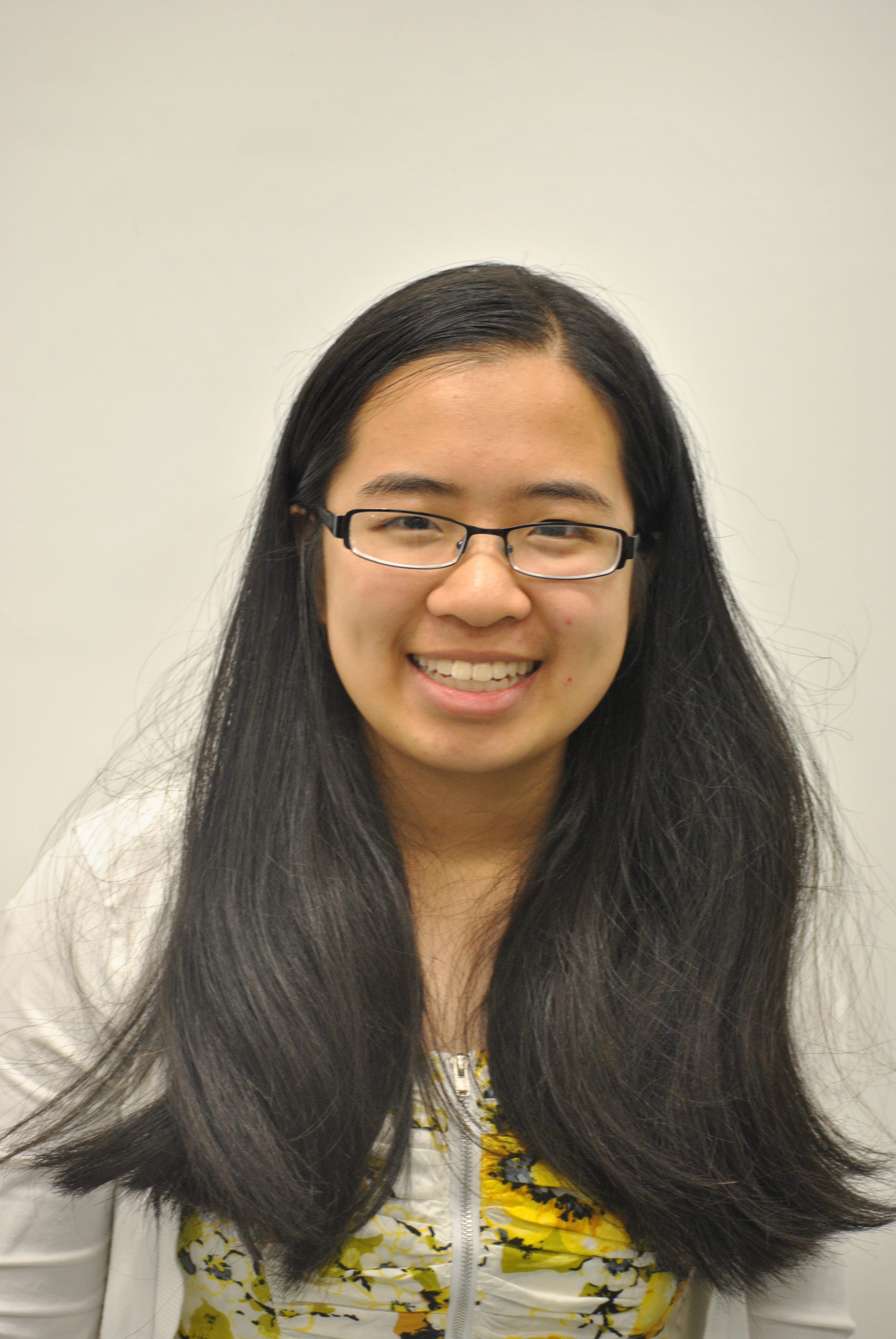 Every three weeks on Friday, I find myself running in and out of the classrooms of 700 hall and retrieving the bags from the bottles and cans bins.

There are more fun ways to spend a Friday afternoon than sitting in a classroom surrounded by two weeks’ worth of bottles and cans and breathing in suspiciously strange, artificially fruity and/or stinky odors. Even though the bins are specifically marked “bottles and cans,” often times there are other things in them: gum, math homework, noodles, maple syrup…

I am a member of Smart Energy Club, and for the past two years, I have learned about the environmental problems arising in the world we live in: rising carbon dioxide levels in the atmosphere, rising sea levels due to melting ice caps, destruction of the coral reefs and others.

Many people already know that it is important to recycle. Recycling helps the earth by reducing the amount of resources being used. Already half of the forests on Earth have been chopped down.

It is also important to compost. Composting reduces the amount of garbage that goes into the landfills. After the first waste audit in 2012, it was found that if CVHS composted and recycled, then the school would save $40,000 a year. Digging through a day’s worth of garbage was not the most pleasant way to spend a Saturday morning, but it was a very eye-opening experience.

However, despite being a part of a club dedicated to helping the environment, there are times when I have wondered, does it really work? Why should I bother walking the extra few feet to a compost bin when there’s a garbage can within arms’ reach? It’s not like one paper plate in the trash will magically remove all the garbage floating around in the ocean.

As I became more and more involved, I realized that the point in making an effort is to contribute to the overall difference. As cheesy and cliche as it sounds, we really can make a difference if we work together. If one person composts, then he or she prevented one or two things from going to the landfill. If everyone composts, then we can significantly decrease our school’s garbage output. One tree can potentially remove 48 pounds of carbon dioxide per year. Hacking away at poisonous and invasive hemlock will allow native plants to grow again.

Encouraging others to do their part is important as well. As boring, tiring, and awkward as it sounds to stand next to a garbage can, a recycling bin, and a compost bin for three hours, it helps other people understand what goes in which bin.