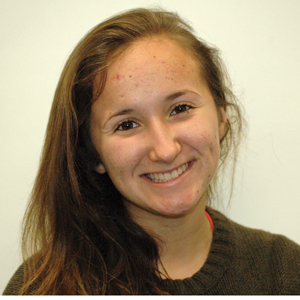 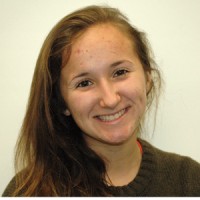 As a child of the 21st century, the World Wide Web is my haven. “I would die without the Internet” is something I say all too often. The simple thought of doing one’s homework without the helping hand of Wikipedia gives my peers and I the shivers.

The Internet was originally made by the United States military as a better means of communication, but it now has become the voice for people within reach of a computer and Wi-Fi. The Internet has been uncontrolled and left to do it as it pleases. No matter what, I can count on the Internet to be the one place where I can express myself in a quick text post.

The United Nations is speculating about regulating the World Wide Web with censorship. The UN is not the only power considering further internet restrictions. On Nov. 13 the United Arab Emirates strengthened and tightened its law on Internet usage. A presidential decree threatens imprisonment for anyone posting content about anything against the government. Placing restrictions on the Internet makes me only think of countries like North Korea and how going to a wrong website could land you in prison. The simple thought goes against the First Amendment in the Bill of Rights.

The United States’ stand on Internet regulations, as of now, is one I can fully agree with along with my peers. It has pretty much told the U.N. and ITU (International Telecommunications Union) to butt out, since the Internet has grown so large that it should be left alone.

I understand that some things on the Internet are distasteful and can get out of hand, such as cyberbullying and private information hacks, but the right to know what is happening in the world around us should be allowed. Free speech should be a given here, and hopefully will become a right in more places. Restrictions to the Internet will cause chaos and will not be welcomed. I would advise the U.N. not to go through with an Internet lockdown.