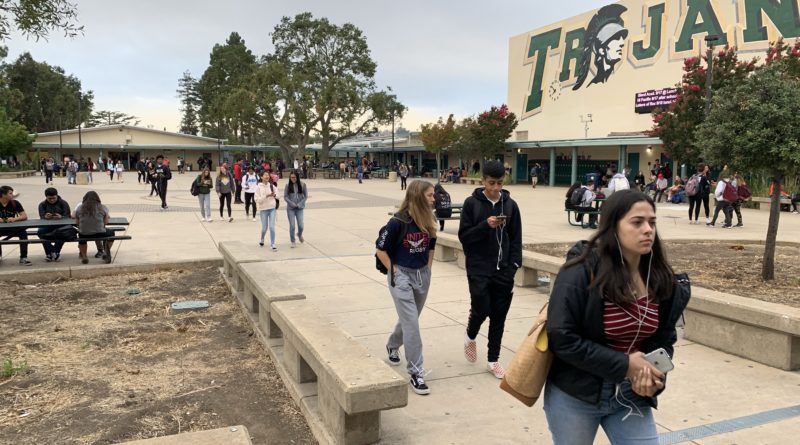 Most public high schools in California will start after 8:30 a.m. beginning in the 2022-23 school year because of a new law signed by Gov Gavin Newsom. That means school will start about 20 minutes later at CVHS, making school end at around 3:55 p.m.

This will make it harder for kids to keep after school schedules. Many students use after school time to do homework.

“Having it end late is bad in my opinion,” said senior Ken Ishibashi.

“Where would all of my homework time go?” added junior Rita Gee.

However, 20 more minutes of sleep might boost focus and attendance at school. Sophomore Jag Mishra believes in school starting later. “I would support it. People activate their minds later in the day,” he said.

Those opposed to the law say it complicates schedules.

“I think it is ridiculous. Students will stay up later watching YouTube and checking their Instagram. While intentions may be good, I sincerely doubt it will achieve their objectives,” PE teacher John Edwards said.

“I like the idea in theory, but it would be a major shift in school dynamics,” said Assistant Principal Kevin Baker.

The new law will require massive changes in scheduling. Bus schedules will need to be changed and it may be harder for parents to bring students to school before work.