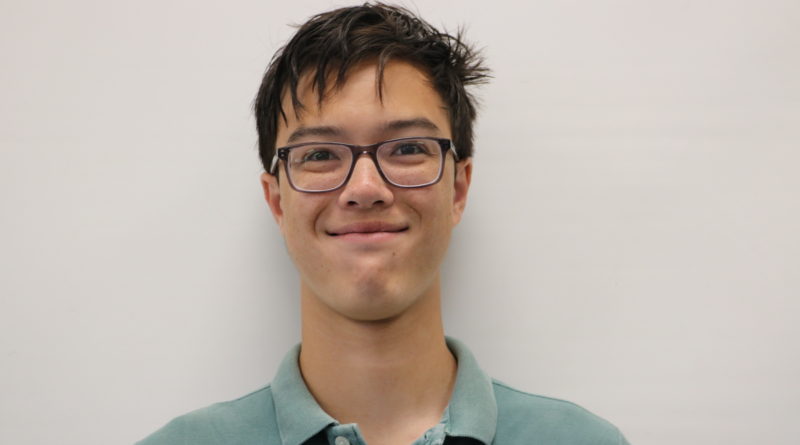 California has just made a major move to reduce its use of fossil fuels. Senate Bill 100, which would require California to obtain all of its power through renewable sources by 2045, has just been passed by the state Assembly and Senate, and Gov. Jerry Brown approved of it on Sept. 10.

The majority of greenhouse gases come from fossil fuels, which we would no longer rely on should the new bill pass. These gases are believed to be the primary causes of climate change, and should current trends continue, it is believed many species would become extinct, and life on Earth would change vastly for the worse.

In an ever-growing world, it becomes increasingly important to think ten steps ahead, to plan out our actions and potential consequences. California is, and has been, the leader in US states in climate change prevention. By doing nothing, we are not just allowing for higher temperatures and pollution, but we are setting an example. By moving to 100 percent clean energy, we are not just reducing our carbon footprint, but we are setting an example.

In 2006, California passed the Global Warming Solutions Act, the first of its kind, setting a cap on greenhouse gas emissions to the levels of 1990, by 2020, and further pushed a goal of emissions 80 percent less than 1990 emission levels in 2050. In 2007, the Western Climate Initiative was created by the governors of five western states including California, along with another goal of reducing emission levels. By 2011, the nation had followed California’s lead with President Obama’s “New Fuel Economy Standards,” and in 2015, the “Under 2 MOU” Coalition was initiated by California, currently made up of over 200 governments and 43 countries around the world.

Now, in 2018, California is the only US state remaining in the Western Climate Initiative, and federal climate change policies move in the other direction as a result of the stances of the new administration. Despite this, California legislators have decided to commit to renewable energy completely by 2045.

There is strength in numbers, and this holds true now. If we cannot convince others to follow our example, we hold no strength in this debate, at least not enough to make a change. That is why it is important that California makes a move for 100 percent clean energy, so that others will too.

If California doesn’t take the initiative after all we’ve done for renewable energy, who will?