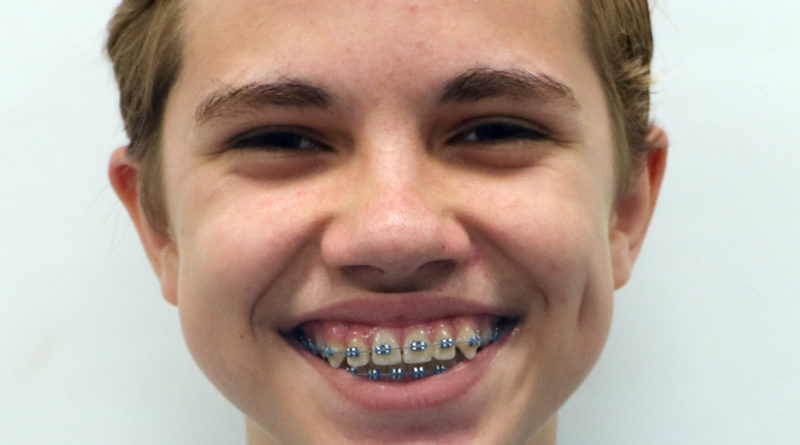 Lately, everyone from news reporters to students have been obsessed with bitcoin. However, bitcoin isn’t just the magic money maker everyone thinks it is.

Bitcoin is a cryptocurrency released in 2009 that uses no central bank, but instead works solely off of user interactions. The price of bitcoin, or the amount of money one bitcoin would be to buy, has soared since the beginning of last year, when its price was under $1,000. Now one bitcoin is worth over $10,000 and changing everyday. (coindesk.com/price)

At first, investing in bitcoin may seem like a great way to make some cash, but it is more of a ticking time bomb about to explode on all of its investors. A digital currency without a central bank has no way to regulate any of the transactions that are made day-to-day. There is no way to enforce a widespread use of this currency, which means that at any given time it could become obsolete.

Not only will it be incredibly difficult to deal with as a currency without a central administrator, but according to basic economics, the rise in its market will inevitably be followed by an equal or larger fall.

Computers have to input and output so much data and as bitcoin rises in popularity, the required data needed to continue processing transactions will grow.

According to CNN, the popular internet “coin” uses 32 terawatts of energy every year to store all of its data. That is enough energy to power three million homes in the U.S., which is a huge risk to the environment, especially when you look into where this energy is being consumed. Most bitcoin mining occurs in China, and uses inefficient coal power plants. The majority of this 32 terawatts of energy is being powered by coal.

The amount of pollution caused by this ticking time bomb of a currency is nowhere near worth the chance to cash out temporarily. However, without any central administration, there is no way to regulate bitcoin of its effects, which will ultimately allow this pollution to continue to occur.

With both of its environmental and economic implications, bitcoin is a potential disaster of an idea and it cannot continue. Whether it is by nature or force, I do not see a future for this virtual money.