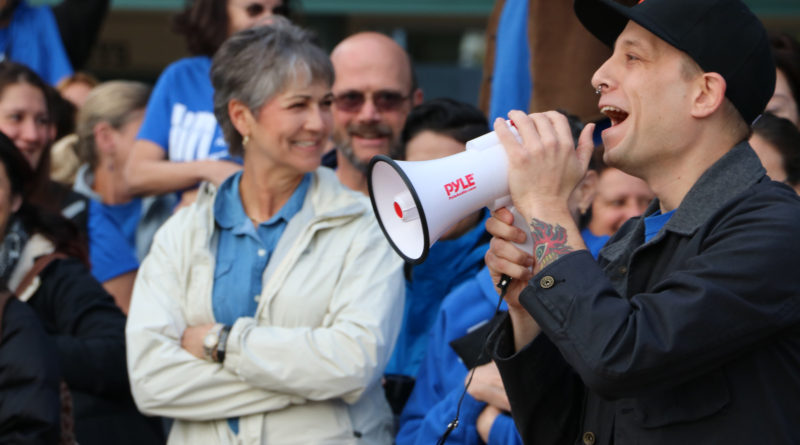 The teachers union and district have reached agreement on benefits and other issues for a three-year contract. Now that these have been settled, the topic of salary is being debated.

Teacher salaries currently start at $53,531 and go to up to $100,950, depending on what degrees the teachers have and how long they have been teaching in the district.

According to school board member Dot Theodore, salary is the last issue that needs to be resolved. CVTA and the district held a negotiating session on Nov. 28, with both sides sharing different proposals.

The union, however, had its own proposal. Teacher Ian Rodriquez, a member of the CVTA bargaining team, says that the union “isn’t sure that’s the best they can do… so we countered for a little bit more money, but we are pleased that the district has shown some willingness to move off the one percent they initially offered us.”

While the district has yet to respond to the union’s proposal, the two sides will meet again for their next bargaining meeting on Jan. 23.

4 thoughts on “Teachers and district talk about salaries”