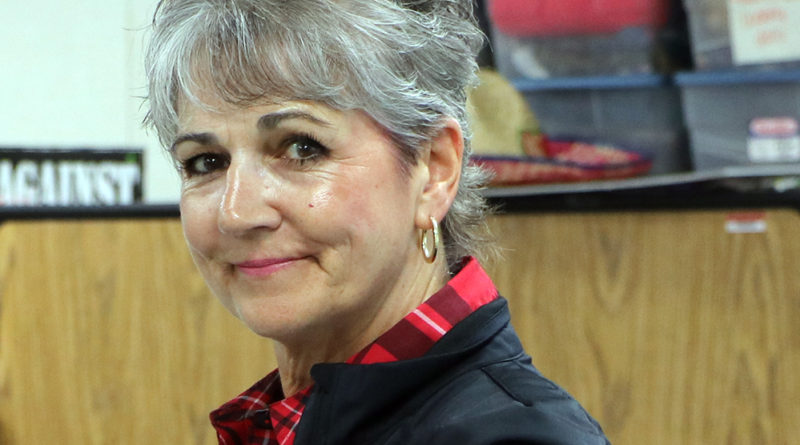 Beyond CVHS’s well-known classes and activities, there’s a panoply of teachers, ranging from the mainstream to the decidedly quirky. Clare Ensenat, a Spanish teacher, is going to leave CVHS by the end of this school year. When asked about the reason for her retirement, she laughed, “Cause I’m old!” She has had a teaching career of over 35 years.

Throughout her career as a teacher, she says that the greatest experience here was the many joyous encounters and interactions with all of her students. Ensenat adds that she used to teach at other schools like Sonoma High School and in Saudi Arabia for four years. She mentions that she loves the community and the diversity of the school, which was the reason she stayed for 29 years.

Her favorite part of her career was travelling to places like Spain and Italy. She was an active member in the school’s community, and was a founding member of Padres Unidos which allows parents to interact with the school.

“I’m ready to do other things,” said Ensenat. Ensenat was known as a good teacher among her students.

“I liked how she used activities in order to help us learn. I liked her energy in the classroom,” said Ensenat’s student Megan O’Brien.