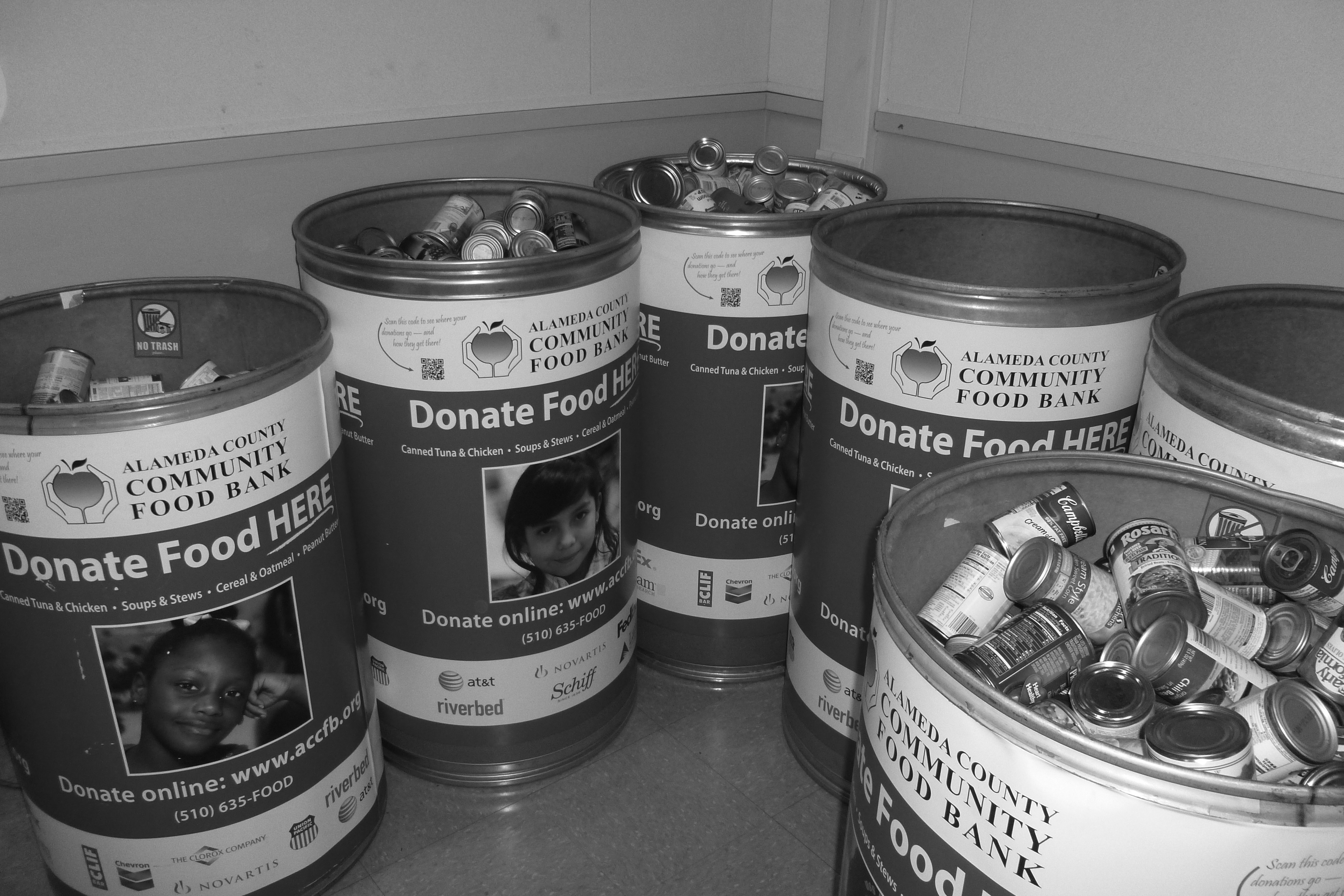 Clare LePell, the adviser of the Interact club, hosted a “Trick or Canning” event on Oct. 31, Halloween night. Two groups of students split to go to the neighborhoods of Columbia and Palomares Hills where they went to door to door asking for donations of canned food as well as other food products to support the needy in the Alameda County.

Trick or Canning has existed for about 24 years, and LePell has been involved in the program for the past 20. At first, Trick or Canning only began in Columbia, but when the popularity and the demand grew, it expanded to Palomares Hills, a location suggested by one of the students. Throughout the years of being the adviser of the Interact club, LePell has chosen eight committed officers to assist her in the leading the event.

This year, 1,500 flyers were passed to each doorstep of the residents of Columbia and Palomares Hills, announcing that students were coming to their doorsteps and collecting food products. During the event, some students were sent to each doorstep to collect food products, while others stapled the flyer to the bag filled with food products to donate. Despite delays and confusion, there was 1,084 donations from Columbia and 1,025 donations from Palomares totaling to about 2,109 food donations. After they had counted and sorted out the food donations, the club members placed it donations in large barrels that can hold about 500 cans and smaller barrels can hold about 400 cans.

“The donations came under expectations because of delays and problems. Mainly communication was one of the problems. However, when I see that students have the willingness to commit to what is needed to be done, it impresses me and make me feel proud of them,” said LePell.