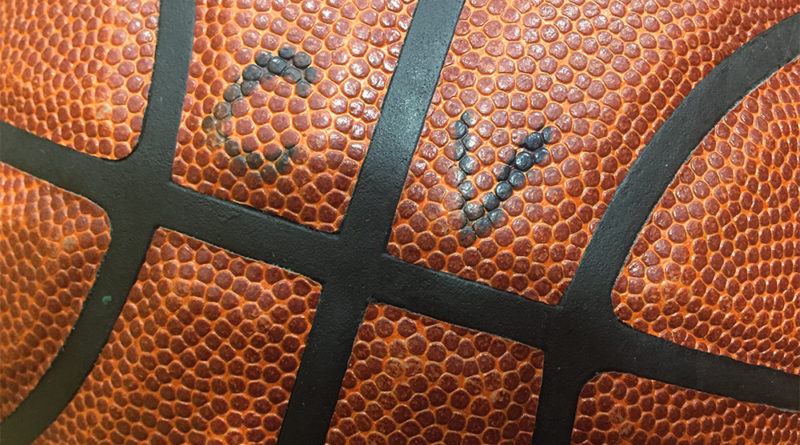 The Trojans played a game against Newark Memorial on Dec. 5 at home. The game ended with Newark Memorial winning at the score of 44-76. The starters included junior Devin Green, sophomore Alex Ma, senior Joseph Elliot, and senior Jaden Evans. Trojans got the ball at tip off by Green. For the entirety of the game, Newark was in the lead but Evans scored the first basket for the Trojans. By the first quarter, Trojans were down 7-20.

“If we can cut down on our turnovers and keep playing together we can do good,” said varsity basketball coach Chris Fortenberry.

The Trojans showed a lot of grit and perseverance throughout the game. Their energy was strong and they plays were fast and properly executed. During the first quarter, Robert Chang scored a three pointer that excited the crowd. The team struggled with getting rebounds and there were many turnovers.

“The game overall was played with a lot of energy and effort but when you have turnovers, you can’t win most of those games,” said Fortenberry.

“We lost to Newark on Wednesday but that was mainly because we are still learning how to play together. On Friday and Saturday, we played Mount Eden and we won both of those games. So we’re moving in the right direction,” said Fortenberry.

Although, the team lost this game, they are still getting stronger and working harder. The Trojans believe that they are on track to having a great season even though there was a few bumps in road.

“It helps when we win; you feel better about yourself. Hopefully we keep getting better,” said Fortenberry.