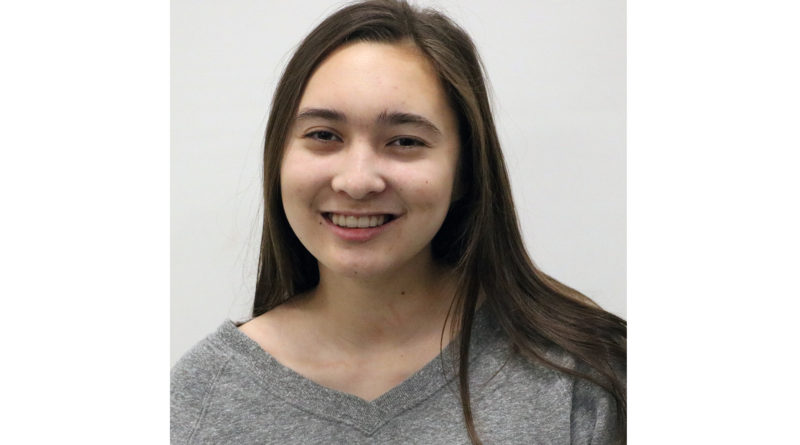 Silence of people affected by sexual assault has a collective expiration date. And the #MeToo movement proves that its time has come.

Despite a system brimming with nondisclosure agreements and societal shame, many have gathered the courage to contribute to the movement with their own personal stories. The result is a feeling of solidarity, as well as the exposure of many perpetrators of sexual assault and harassment. But is that enough?

Actions taken on behalf of #MeToo or Time’s Up (a legal defense fund founded after the introduction of the former movement) are intentionally bringing a blunt awareness to the relevancy of sexual assault. Although we tend to see and hear stories from Hollywood actors the most, these offenses occur in all workplaces. The fact that celebrities have taken to their platform to advocate for change is incredible, but it can easily be manipulative.

Take James Franco, for example. At the Golden Globes, a sea of black flooded the red carpet, as most stars donned the color to stand in solidarity for Time’s Up. Franco was captured sporting his very own Time’s Up pin only to be accused of sexually manipulating multiple women.

Timothee Chalamet, the rising star of “Call Me by Your Name,” recently donated the salary he earned by working on a movie with Woody Allen (a known perpetrator of sexual abuse) to Time’s Up. He detailed that he can’t explain why he chose to work with a known predator because of “contractual obligations.” However, as HuffPost reports, no such clause existed in his contract for the movie. Chalamet might be attempting to simultaneously appeal to both those who dislike Allen and those who remain in support of him by refraining from criticizing the filmmaker.

How could both men wear black in support of the movement if they perpetuate the reason for the dress code? It was social suicide not to. As celebrities eagerly thrust forward their support of both movements, it’s difficult to decipher which seriously endorse a solution.

Both Franco and Chalamet have very publicly put forth their support for Time’s Up, alongside many other Hollywood stars. However, this may be for the wrong reasons; activism seems appealing because of its trendiness. The path away from a silent society is slowly being paved. Time’s Up should practically accelerate the construction of this path, not merely build a shiny sign that points to it. While I completely stand for the mission of the movement, I remain worried that many are taking advantage of the publicity that comes with it. Ultimately, I believe that an even better method of protesting sexual assault in Hollywood would have been to not attend the awards show at all.

Although Time’s Up is probably more well known for its red carpet style, the movement is pushing a political agenda as well, something I proudly support. If we truly want to eliminate the presence of sexual assault and harassment, we need to push for stronger legislation surrounding the issue. At the state Capitol in Sacramento, I listened as Assemblyman Mark Stone urged the importance of keeping the public well-informed of those accused of sexual assault. He emphasized that the public is responsible for electing people into office, giving voters the opportunity to weed out perpetrators.

However, the system is built to keep the public misinformed. Similar to the extensive task of reporting rape on college campuses, the process of reporting sexual assault on Capitol Hill is lengthy and deploys nondisclosure agreements. These settlements prevent the accusers from publicly speaking of the assaults. Legislation like California Senator Connie Levya’s Stand Together Against Non-Disclosures Act must be imposed to prevent this unjust secrecy. Full investigations should be conducted for accuracy, too. The public must be informed enough to stop the cyclic nature of sexual assault and silence.

Legislation isn’t the sole fix to the corrupted system. The entire culture of both politics and the surrounding world must be readjusted. Assemblyman Bill Quirk revealed that male politicians are taught to not take their younger employees out to dinner. The training of our policy makers is based upon self-preservation. New politicians should be taught to protect their younger employees rather than their own images. We have to make changes outside of the government, too; everyone should make their best effort to extinguish rape culture and the daily sexual harassment (like cat-calling) that we consider normal.

What the #MeToo and Time’s Up movements have managed to do extremely successfully is broadcast their message, something that needs to continue to happen in the future. This focus on eliminating sexual assault cannot be considered a fad, and we cannot leave it in 2018. The motivation that radiates from this campaign must be continuous if we want to successfully terminate sexual assault.

One thought on “Keep the #MeToo momentum alive”