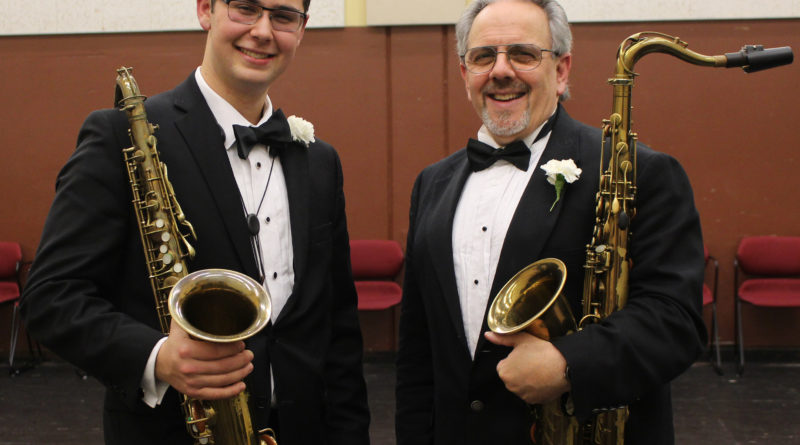 The definition of success in our world today is widely considered to be wealth. The lawyers, doctors, and engineers flood the declared major lists of colleges. Our parents drive into our heads the idea of riches and a carefree life attained by wealth. I’d like to offer an alternative: why not pursue what you love? Why not live a life of your choosing? What is stopping you?

The idea of pursuing what you love has scared me for a long time. When I was younger, the idea of being a full-time musician seemed ridiculous. I believed at the time that success was money and musicians were all poor. My parents wished for me to be a lawyer and go to law school. I argued incessantly with my parents, who wished nothing but the best for me and hoped for me to be wealthy and successful. I believed in this idea of success all the way through freshman and sophomore year. I put music to the side and pawned it off as a mere hobby.

At the end of sophomore year, I decided to take lessons privately. My teacher Guido Fazio is at the top of his trade as a successful Bay Area jazz musician. Over the course of a few months, my skills became more refined; I began to question what I wanted out of music, who I wanted to be. Guido has had a rather wonderful life, choosing to become a freelance jazz musician out of high school. He refined his skills and became one of the top local saxophonists. Through teaching privately and playing gigs, he has generated a regular revenue. Guido came to raise a family and have a house of his own, and play with top jazz bands around the country.

One day before our lesson began, I asked him what his idea of success was. His answer would change my thoughts entirely. He told me that success is defined not by money but by fulfilment. Guido chose a life of solely music, and for him, he hasn’t worked a day in his life. He succeeded in what he wanted and made a living from his passion. He went on to say that if you truly love to do something, the money will follow. If you truly have a passion then you’ll find ways to make it work.

My life was changed in that little room that day. Music is my true passion and nothing will change that. My teacher stands as a testament to the personal vision of success. In my eyes, he’s as rich as Rockefeller. He’s wealthy with joy and gladness. My teacher lives music and music, in turn, provides for him. Finding a passion isn’t necessarily as easy as it was for him, but I think what’s most important is that no matter the hardships, I’ll find a way.

In time, if you continue to search, you’ll find what you love. So when the time arrives, pursue your passion until your journey is over. Anything else, in the end, will lead to regret.