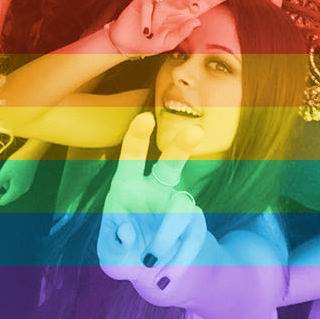 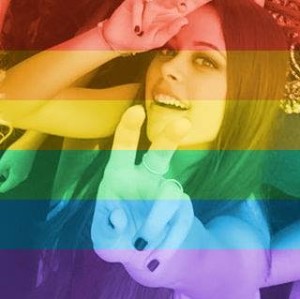 I believe that marriage is a basic right that should be guaranteed to all citizens without any jurisdictions. Marriage is often thought of as a religious concept (defined by most religions as one man and one woman), which is why many religious people dislike same-sex marriage.

Despite the religious controversy on the subject, it should not affect our laws like it has for so many centuries. America is a land of free religion and it practices “separation of church and state” therefore religious beliefs should never affect the laws we make for our country.

Also, now that “same-sex” marriage is legal (just like any other “traditional” marriage), we should just refer to it all as one type of marriage (without any labels on it) to reduce the differences between the LGBT community and others. Marriage is about love and love doesn’t need labels.

Congratulations to the LGBT community on this achievement in civil rights. Love wins, love will always win.