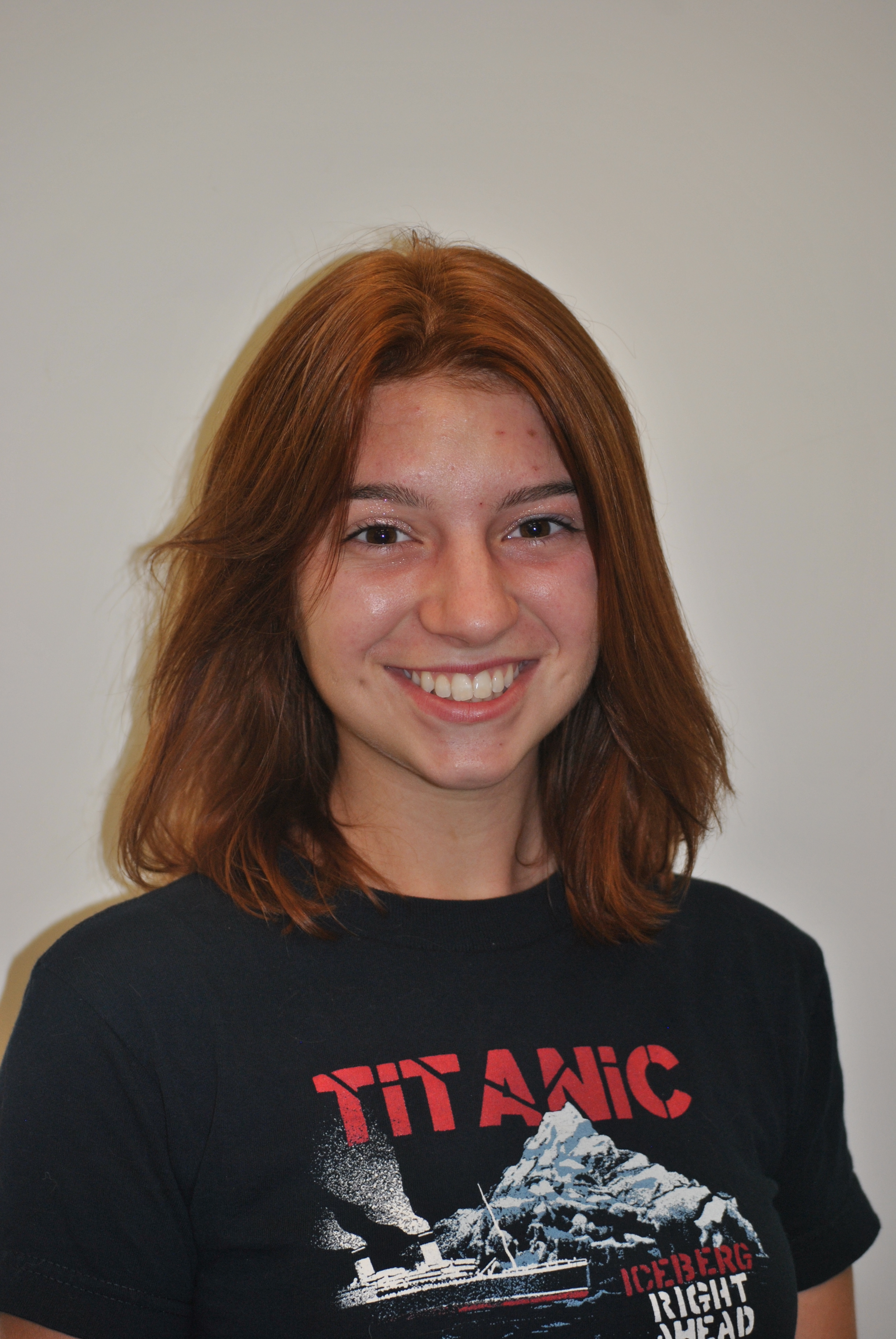 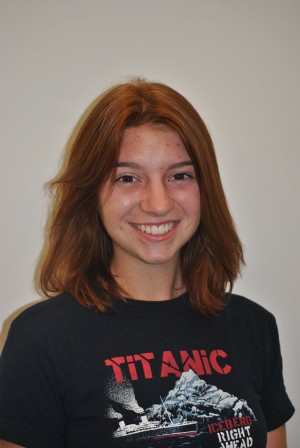 In eighth grade, I read a book called Speak by Laurie Anderson. It was about a 13-year-old girl who went to a party, met a boy…and woke up dazed, realizing she had been raped. While the book was a haunting read, one thing that really disturbed me was a Q&A section in the back. Anderson answers FAQ’s, and there is one question that caught my eye. “Why is the main character mad she got raped?”

The question was from a teenage boy. While I was flabbergasted that it was even wondered, Anderson described how many young men aren’t aware of a woman’s right to say ‘no,’ based on the media around them and the social atmosphere they’ve grown up in. This book was my first introduction to the world of rape culture, and rape itself.

So, what is rape? Rape is the act of nonconsensual physical force upon another, involving penetration of any kind. In the US, one in six women are raped. Eighty percent of victims are raped by someone they know, and 83 percent of victims are under the age of 25. In short, rape is an epidemic that affects millions of men, women, and children worldwide.

While rape is vile enough, for the roughly 16 percent of victims who choose to step forward and report their rape, they are asked humiliating questions about what they were wearing, how much they had to drink, and if they fought back. This is rape culture. It’s the idea that if a woman is out drunk at night in a skirt, it’s her fault if someone takes advantage of her. It blames the victim for placing themselves in situations where we have been taught not to. This societal taboo leaves many rape victims not wanting to report rape, with no imprisonment of their rapist.

In many ways, social stigma blurs the idea of consent. We ask how much the victim had to drink, instead of apprehending the criminal. We ask if they clearly stated ‘no,’ instead of gathering information that could lead to a successful trial against the rapist. While personal consent differs between people (I may give consent in a different way than someone else), the basic idea is the same–the respectful understanding that an escalation of sexual activity is mutual and wanted. While individuals may express it in different ways, consent will always be given, and if someone wants to stop, it will be expressed.

Today, society teaches us to blame those who have been raped. It teaches us to ignore the rapist, and focus on the activities of the victims. But this flawed thinking does not prevent rape. It only hurts those who have been sexually assaulted, leads to a faulty distinction of which actions are acceptable and which aren’t, and causes rape culture to accumulate and grow, which hurts us all.