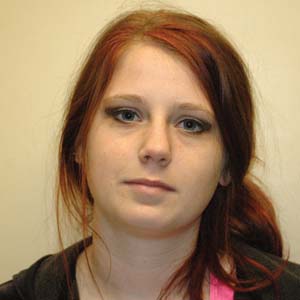 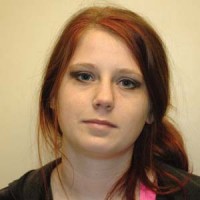 At any given time there are thousands of cats living on the streets or living in a shelter. Seventy percent of all cats in shelters are euthanized each year, which means only three out of every 10 cats will not be euthanized within a year.

As it is spring here in California, it’s not only time for flowers and sunny weather, but it’s also time for kittens to be born. Although kittens may be cute, their lives are in a lot of danger.

A female cat that is not spayed can have up to five litters in a year because they are only pregnant for about two months. Cats produce around 420,000 cats in about seven years. There are not enough available homes to house all of these animals, causing rapid growth of homeless cats, and rapid decline of room in shelters and foster homes.

Having worked in a shelter, and having endured kitten season a few times before, I can assure you it’s not a pretty sight. Shelters are constantly trying to find homes for kittens that were surrendered, abandoned kittens, and kittens that were rescued by random people on the streets.

People who cannot take care of the kittens their fine felines have given birth to often put them in free boxes out on the streets, where most of them get sick, dehydrated, die, and in some rare cases, taken home. This only makes the problem worse! Most of the kittens are not vaccinated or fixed, making the cycle continue for the next person.

Not only are kittens given away, but they are often abandoned. Some are abandoned on the street where they will starve to death, some on shelter door steps or in “drop-boxes,” and some are even killed by the owners. More than once I have seen a three-week-old kitten wandering the streets, and once I’ve inspected it, I’ve come to the conclusion that the kitten is very sick. Watching a two week old kitten on the verge of death, struggling to live and surviving is one thing, but watching that kitten be euthanized because it can no longer survive is a whole other story.

Felines are living creatures and need to be taken care of, and so do cats. During this kitten season please try to help out and save a life by spaying/neutering your animals, and encouraging others to do so as well.