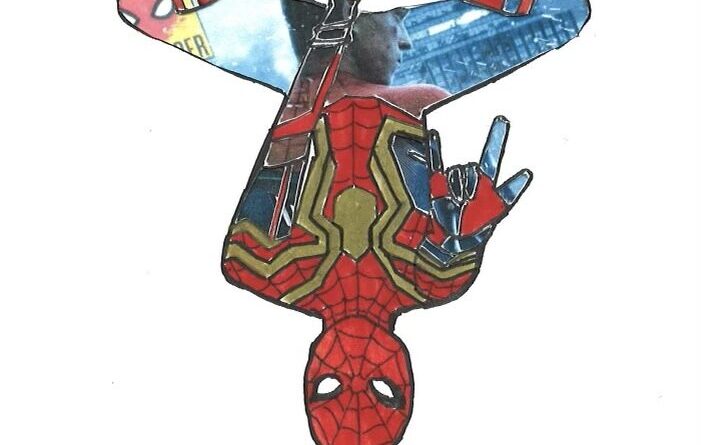 With Spider-Man’s identity newly revealed, Peter Parker has to grasp being the most famous person in the world, while still saving the world one web at a time. Unmasked and panicked, he goes seeking help from Doctor Strange, as revealed in the trailer. But things take a turn for the worst and the unexpected starts becoming the expected.

Peter Parker is described as the world’s number one enemy, making it hard for him and his friends to simply navigate through their last years as teenagers. He courageously makes the decision that enough is enough and it isn’t fair that he and his friends are being treated so poorly by everyone around. So, like a logical person would do, he goes to one of the most renowned superheroes for help. But Parker’s indecisiveness leads to life threatening situations – and things nobody thought could ever happen, start happening.

“Spider-Man: No Way Home” is one of the most awaited movies of 2021 and this cinematic masterpiece did not disappoint. The audience score on Rotten Tomatoes had an overall score of 98%. “Personally I think this is hands-down the best Spider-Man movie, and without trying to seem like I’m biasly reviewing this movie too much I may even look back later and say it’s the best superhero movie,” wrote one reviewer.

“I’m speechless and overwhelmed. No amount of words can describe the emotions I felt today. This is one of the greatest fan services I’ve ever witnessed,” wrote another.

John Watts deserves an immense amount of respect for directing every chapter of what can now be seen as one of the best movie trilogies in cinematic history. The surprise cameos and guest appearances definitely have a tendency of generating awe-struck audiences and this is one movie you don’t want to miss on the big screen.

This movie does a spectacular job at taking all the Spider-Man fans hopes and dreams and encapsulating them into one movie that is sure to leave a mark on all the O.G Spider-Man supporters.

2 thoughts on ““Spider-Man: No Way Home” lives up to the hype”