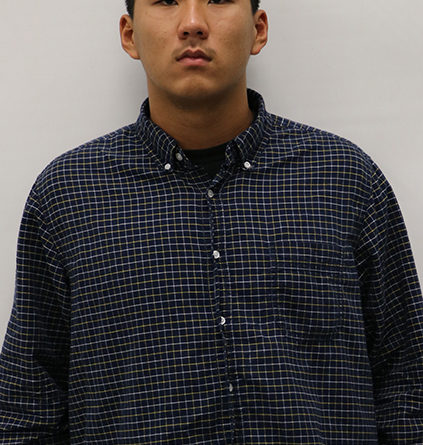 Abzu is an adventure game that takes place in the ocean. There are some collection elements in the game, and you can earn rewards for collecting the objects. As a player of the game, my opinion is described in one single phrase: incredibly beautiful.

Abzu is an adventure game developed by Giant Squid Studios, published by 505 Games for PlayStation 4, Xbox One, and Microsoft Window, that was released in August 2016.

The main character of the game is a diver who is a robot and has lost all of his memory.  The players control him to explore the ocean and the thousands of kinds of different creatures in the ocean. Some of the creatures you get to interact with are now extinct in modern day.

There are a total of eight chapters in the game, each taking place in different environments. In the game, every time players pass a chapter, they automatically go into the next one. If you pass the whole game, the next time you open it, you can choose any chapter you want to play again. The game has only one line, which means there is only one ending.

There are six actions players can do to control the character: accelerate, flip over, ride, dive, interact, and meditate. Players can ride creatures in the ocean, and make them turn, accelerate, and flip.

The interaction is between the character and the objects. For example, when players want to get into the next chapter, they need to pull the chain in order to open the gate. The meditation action can make the view of players follow any creature in the ocean, and observe how they live.

According to IGN’s Jose Otero, “Abzu creates one of the most relaxing, stress-free underwater experiences I’ve ever played. By emphasizing freedom of movement over survival, it gave me all the time I needed to soak in its gorgeous art direction, marvel at its fluid controls, and listen to its epic orchestral score.”

GameSpot’s Scott Butterworth shows his opinion in a similar words. “When I die, I hope whatever happens next is even half as beautiful as Abzu.”

This game isn’t a game that many people would like, for this game is not action packed but is very visually apealing. Overall, players mainly swim, watch creatures, and collect objects.

However, I think there are three things that make this game so great. First, the view of the game is so beautiful and realistic. The game uses Unreal Engine 4, which makes the players feel like they are actually in the ocean because there are so many details you can see while playing. For me, it is hard to explain how incredibly beautiful it is in words.

Second, the story: our main character knows nothing about himself at the beginning of the game, and while we are playing, we slowly come to understand the backstory about the diver, and how an impressive civilization failed and became part of history.

Third are the thoughts about the civilization’s influence on the environment. However, I don’t want to reveal too much about this because I think that is the most valuable part of the game.

This game isn’t a widely popular game, because I would more likely call this a documentary, an incredible, impressive documentary of the ocean and its creatures.