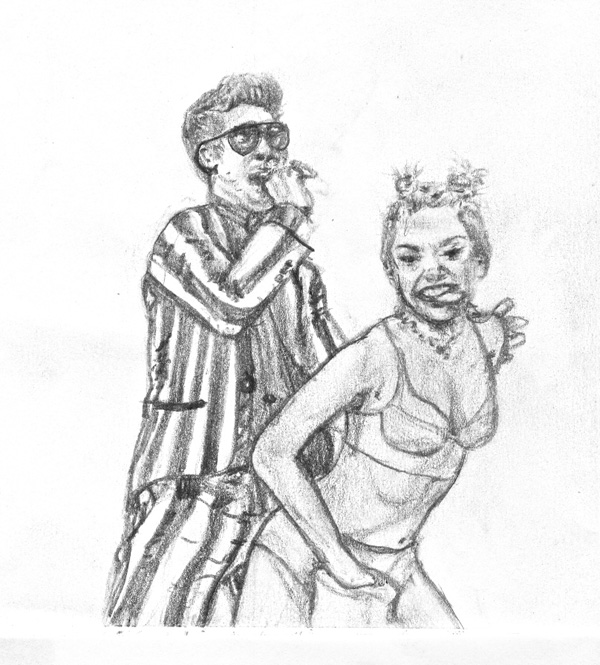 Over the past month, “twerking” has been one of the most talked about subjects, thanks to Miley Cyrus’ raunchy performance at the 2013 MTV Video Music Awards. Articles headlined “Miley Cyrus Twerking More Embarrassing Than Dad’s Mullet” and tweets like “After watching Miley Cyrus’ performance, I think I need to go to church” have been blasted all over the Internet. In fact, the term has been defined in Urban Dictionary as “Something Miley Cyrus should never ever do.”

Cyrus started off as a naive pre-teen on Disney Channel, but has since evolved, attempting to change her “modest image” by making headlines that involved provocative photoshoots leading up to her recent music video release of “We Can’t Stop.” When she was given the opportunity to perform at the VMA, it was her chance to shine and let the world know that her sweet, innocent days were long over, and her wild-side image was here to stay. We should have seen it coming though. She had songs like “The Other Side of Me” and “I Used to be a Nice Girl” back in her Hannah Montana days.

I mean if you think about it, all she did was dance vulgarly in front of millions of people and grind on a married man. It didn’t matter that all her young Hannah Montana fans were watching, she was just out to make history. She was aiming to fit in with Christina Aguilera, Britney Spears, and Madonna who, in previous years, also let loose at the VMA.

The thing is, if Miley didn’t twerk, we wouldn’t have much to talk about in the entertainment world, except for the redundant news about the Kardashians. Think about it: one of the things we as Americans love to do is talk about is celebrity scandals. Take Lindsay Lohan or Amanda Bynes, for example. As much as society criticizes them, we love to hear about the next crazy stunt they’ve pulled.

At the end of the day, Cyrus knew her twerking video would go viral. She took that chance at the VMA to make a provocative performance like others have done in the past, and will be remembered for years to come. Now, all she wants to do is move on, so perhaps we should as well.