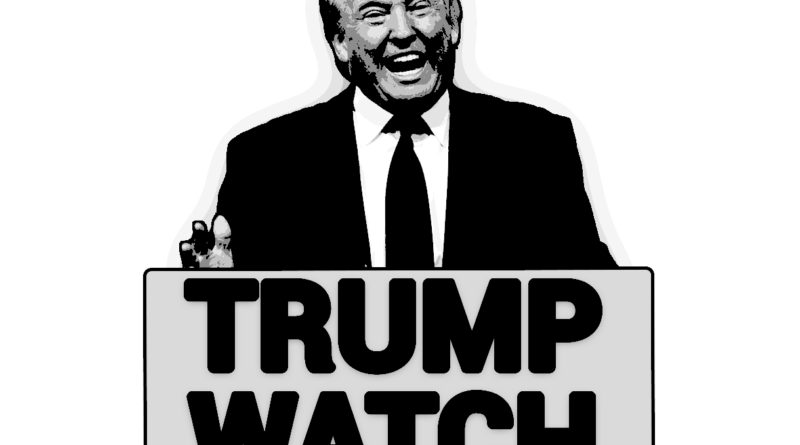 Donald Trump visited the Civil Rights Museum in Jackson, Mississippi in December, causing much controversy and criticism because of his track record of encouraging behaviors of white supremacy and oppressing minority groups in America.

After Trump had blamed “many sides” for the white supremacist violence at Charlottesville and spoke in favor of keeping Confederate monuments, many critics believe his visit to the Civil Rights Museum to be hypocritical.

“Trump is not good for America,” junior Alicia Fisher said. “He just encourages white supremacy and acts of violence against minority groups.”

According to many students, the president endorses racism and injustice not only against African Americans, but towards Latinos as well.

In August, Trump pardoned Arizona’s former Sheriff Joe Arpaio for contempt of court in a case concerning racial profiling of Latinos. During his campaign, Trump made various comments that offended and aggravated Latinos.

“Trump makes the argument that they’re criminals, but a criminal can be of any race. Many people of color are imprisoned and blamed for crimes due to racial stigma and stereotypes. Minorities are the majority of the people that uphold our economy, and getting rid of them would be destroying millions of people’s families, and would leave a negative impact on our country’s economy,” said junior Ingrid Wells.