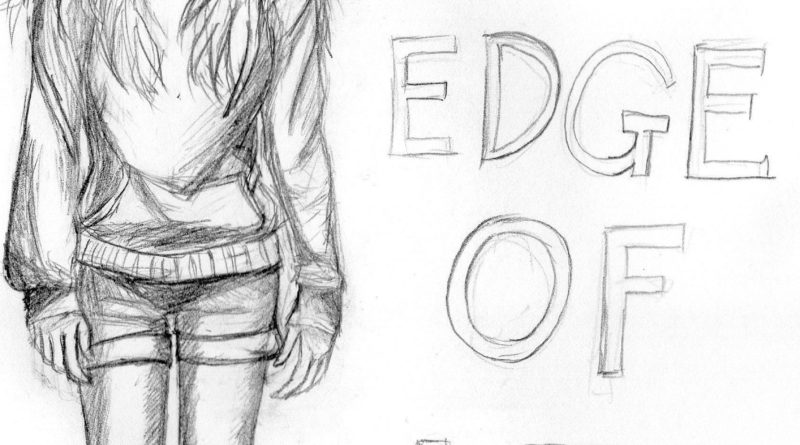 “The Edge Of Seventeen” is a teen comedy-drama movie that came in November of last year. The story revolves around Nadine, a girl who has never been the best. Her older brother has always seemed to have it better than her, but she did have one friend who she made in the early days of elementary school. One day, their mom leaves town and one thing leads to the other.When her best friend starts dating her brother, she feels more alone than ever.

Nadine, the main character, was always that awkward kid, she didn’t have any friends. However, she finds a friend named Krista at age seven. Everything seemed okay with her and her dad, they made life better for her. When Nadine was thirteen, she went into an awkward phase and while they were driving, her dad had a heart attack. Nadine suffered tremendously from this incident and the next years were substandard and depressing.

At seventeen, her brother Darian and Krista end up getting together after Nadine falls asleep. This makes her point out that Krista can only choose between her brother or her, and after she said no Nadine told her she couldn’t be friends with her so, Krista just said fine and walked away. She then started coming to eat lunch with her teacher Mr. Burner where she let out all her feelings, after a while she starts hanging out with one of her classmates, Erwin, who likes her. At first, she looks at him like he’s “puppy dog cute” but after a while of hanging out, they become really great friends. After she gets into a troubling situation her teacher comes to pick her up and have her hang out till her mom picks her up.

While her mom is busy freaking out over her robbing  her car and still hadn’t returned even though it was turning darker outside. Darian puts on his adult pants and goes to pick her up, bringing Krista along with her. Not happy, Nadine refuses to go and Darian yells at her about the attitude she gives while she is screaming about how he only cares for himself.  After she ends up going home she goes to her brother’s room and apologizes for the way she had been acting. The next day she makes progress with Krista and actually talks to he, making her really happy.

“The Edge Of Seventeen” was overall a great movie and that had excellent casting. Hailee Steinfield, who played Nadine really brought the character to life with her sarcastic and socially awkward acting. Along with the clothing which included colorful skirts and a complementary top that made her look unique and different from how her best friend Krista. Krista was played by Haley Lu Richardson which made the story have an excellent plot with her looking like she fit in with everyone. Overall the movie was a four and a half out of five.