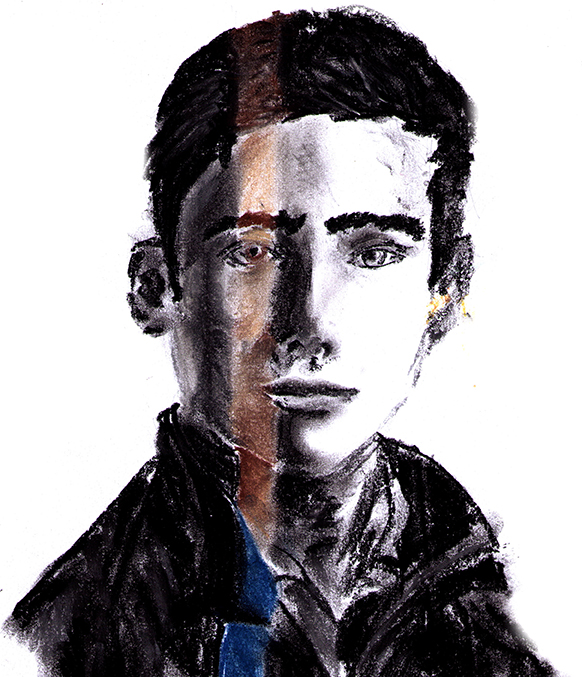 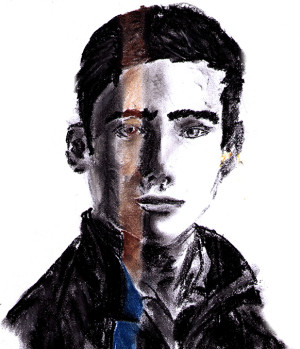 Color, emotion, and imprecision of language lead to a disruptive society, claim the Elders in the movie, The Giver, based on the novel by Lois Lowry.

In this seemingly utopian society, a council of Elders – armed with vast knowledge and wisdom – has taken away memories, meaning people no longer remember suffering and war, nor do they remember joys like love and music. Jonas, the protagonist, readily accepts the conformity encouraged by the Elders, though he is the only one who sees strange flashes of red, something he isn’t familiar with because his world is devoid of color.

The Elders dictate every aspect of daily life in the community. Each unit of residence contains cameras for the Chief Elder to observe the residents, and at each door is a machine to give people daily injections, which suppresses “stirrings,” or sexual desire. The Elders are also strict on the idea of sameness. If everybody is the same, there will be no differences, and therefore no conflicts. Stripping everyone of individual freedom is for the greater good.

Occupations are also dictated by the Elders when the youths grow old enough. Jonas, different from the beginning, has been carefully watched and chosen for the difficult role of “Receiver of Memories,” which will prepare him to become an Elder. The “Giver of Memories” will transfer his memories to Jonas to carry the burden of wisdom.

Jonas quickly learns what the Elders have robbed him of: joy. He starts to see every color, learns how to dance, and discovers the pleasure of sled rides – his favorite memory. Although forbidden, he enthusiastically tries to teach his friends and sister what they’re missing out on.

The Giver shares only pleasant memories at first. It is by accident that Jonas receives the startling memory of war and pain. After that, the Giver deems him ready for the more difficult memories and Jonas learns about death.

In his community, people are “released” into Elsewhere when they become old and sick. It is assumed that they are simply moving on to another community.

As Jonas learns more and more about life before the war and the memory wipe, he comes to understand that having joy is worth all the pain.

Although the movie doesn’t follow the plot of the original book closely, it stands fairly well on its own as a film about a dystopian society. It argues that we as humans have a right to pursue our own routes of happiness and freedom to decide on our own if we are willing to endure pain and suffering for brief moments of joy.